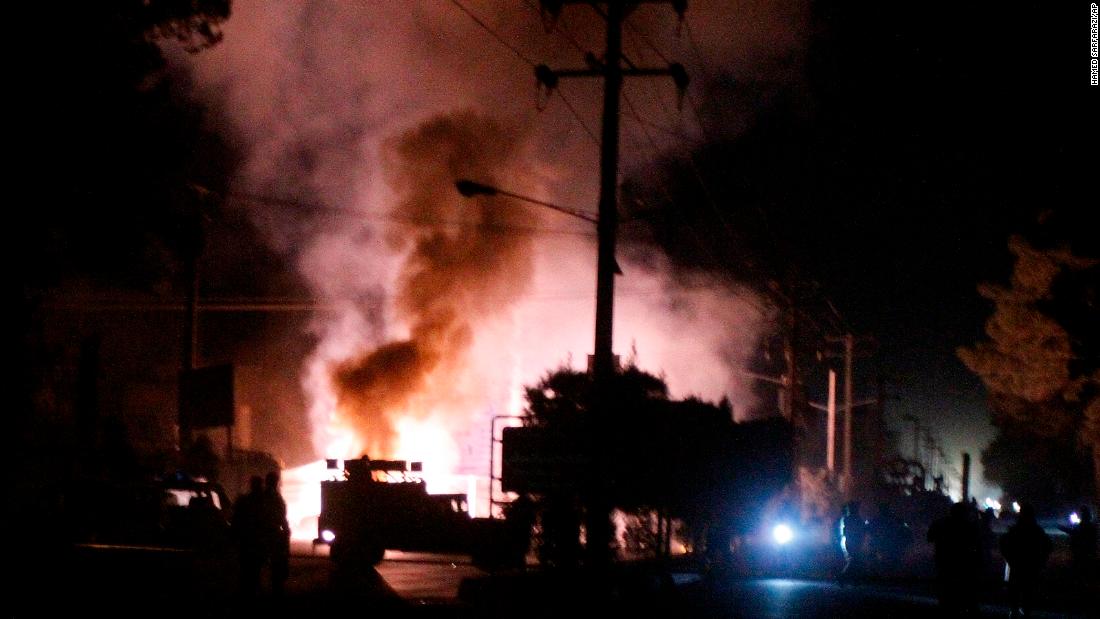 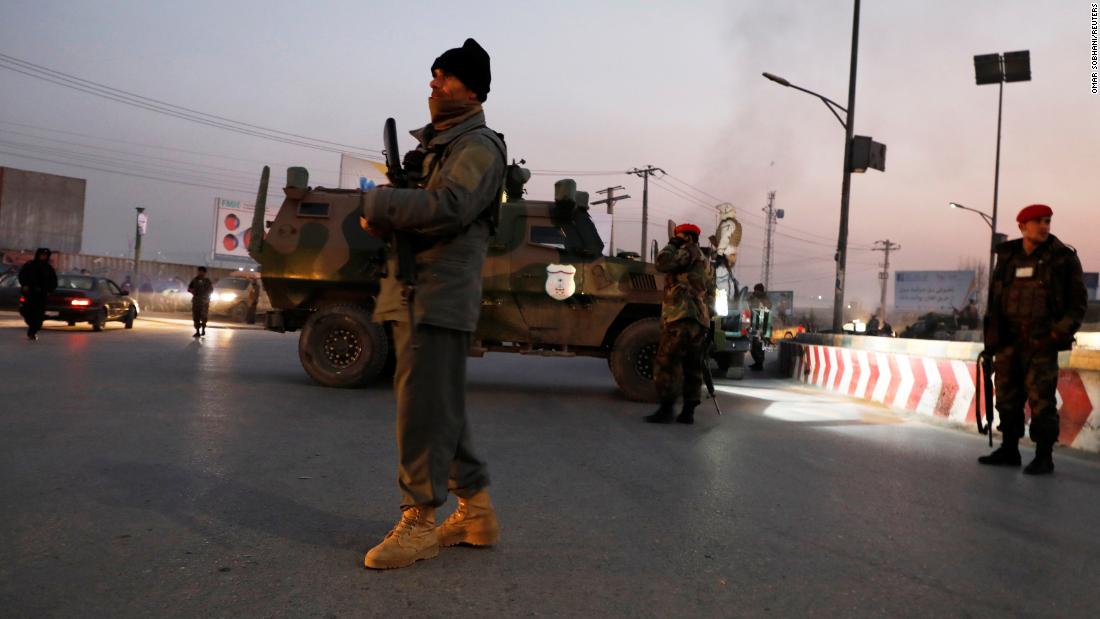 In December, at least 47 people were killed and 25 wounded during a a seven-hour assault that began with a car bomb at a government building in the Afghan capital of Kabul, authorities said.
A police officer and four attackers were among the dead after the standoff at the National Authority for Disabled People and Martyrs’ Families in Kabul, according to Najib Danish, an Interior Ministry spokesman.
Both attacks come at a time when the US military has been ordered to begin planning to withdraw about half its troops in Afghanistan, as a US defense official with direct knowledge of the matter told CNN last month.
The official said planning is underway, and it could take months to withdraw the nearly 7,000 troops.