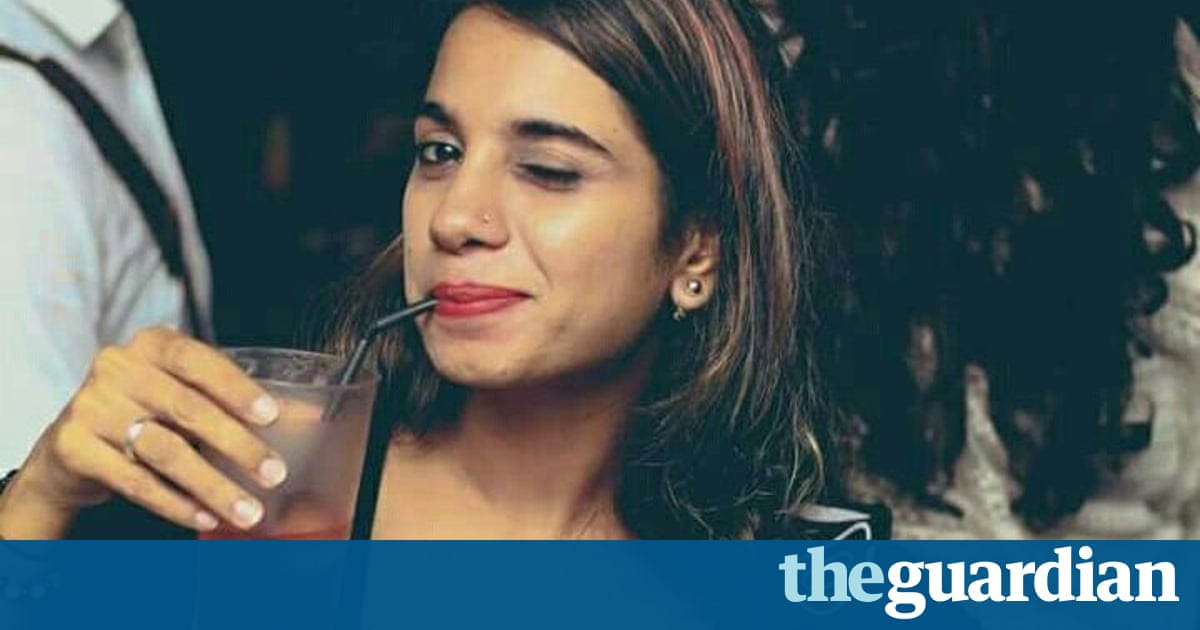 Indian women have been posting images of themselves out after midnight with defiant messages after a male politician suggested a woman who was chased in her car by two men shouldnt have been gone out so late in the night.

Varnika Kundu claimed she was chased and almost kidnapped by two men, while driving home in New Delhi after midnight on Saturday.

In a Facebook post she said her two stalkers chased her in their car for some kilometres before cutting her off and approaching her vehicle on foot, beating on its windows and trying to enter.

They seemed to really be enjoying harassing a lone girl in the middle of the night, judging by how often their car swerved, just enough to scare me that it might hit me.

Kundu said she felt lucky she was not lying raped and murdered in a ditch somewhere.

Ramveer Bhatti, the area vice-president of the Bharatiya Janata party (BJP), said the incident would not have happened had Kundu not been out late.

The girl should not have gone out at 12 in the night, he said. Why was she driving so late in the night? The atmosphere is not right. We need to take care of ourselves.

The Times of India quoted Bhatti as saying: Parents must take care of their children. They shouldnt allow them to roam at night. Children should come home on time, why stay out at night? he said.

His comments have sparked a strong response from women on Twitter, who have been posting pictures of themselves out after midnight under the hashtag, #AintNoCinderella.

Speaking to NDTV, Kundu and her father rejected criticism of her decision to be out late at night alone.

Kundu said the comments were part of a well-established tactic designed to intimidate her into backing off.

Im supposed to be wondering about what this is going to do to my image and my life. But what would those guys have done to my life if they had caught me?

What I do and where I go and at what time I do it is my business.