Drive The Cars
Home Car News Ambien maker responds to Roseanne Barr: ‘Racism is not a known side...

After the comedian partly blamed her controversial tweets on taking the sedative, drug-maker Sanofi released a statement 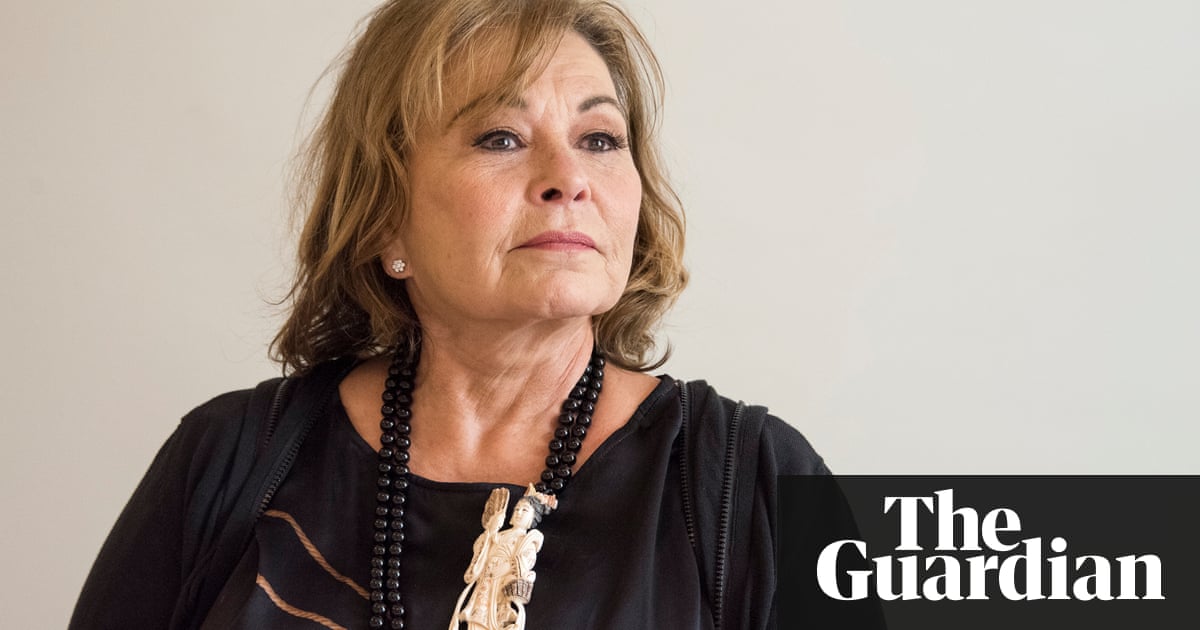 The drug manufacturer Sanofi has clarified that one of its most popular medications, the sedative Ambien, does not cause racism. Sanofi tweeted: While all pharmaceutical treatments have side effects, racism is not a known side effect of any Sanofi medication.

The companys statement came after Roseanne Barr partly blamed the drug for the series of racist tweets which led to her ABC sitcom being cancelled.

Early on Wednesday, a day after ABC cancelled her show, Barr tweeted: It was 2 in the morning and I was ambien tweeting it was memorial day too i went 2 far & do not want it defended it was egregious Indefensible. I made a mistake I wish I hadnt but…dont defend it please.

The medication guide that comes with every bottle of Ambien lists potential activities that may occur under the influence of the drug. It does not mention Twitter outbursts, but does warn of a wide variety of other possible side effects: You may get up out of bed while not being fully awake and do an activity that you do not know you are doing. The next morning, you may not remember that you did anything during the night reported activities include: driving a car (sleep-driving), making and eating food, talking on the phone, having sex.

In a separate tweet, Barr said she was not giving excuses for what I did but that she had previously cracked eggs on the wall at 2am after taking the drug.

Replying to the radio host David Pakman, who had mocked her Ambien tweet, Barr also wrote: I have had odd ambien experiences on tweeting late at night-like many other ppl do. I BLAME MYSELF OK? its just an explanation not an excuse, Ok, bully?

Barrs tweet led to Ambien quickly becoming a meme on social media. Many people suggested that other heinous acts in history were the result of taking the drug.

Barr did not say whether her decade-long history of racially charged tweets and promotion of conspiracy theories also occurred under the influence of Ambien.