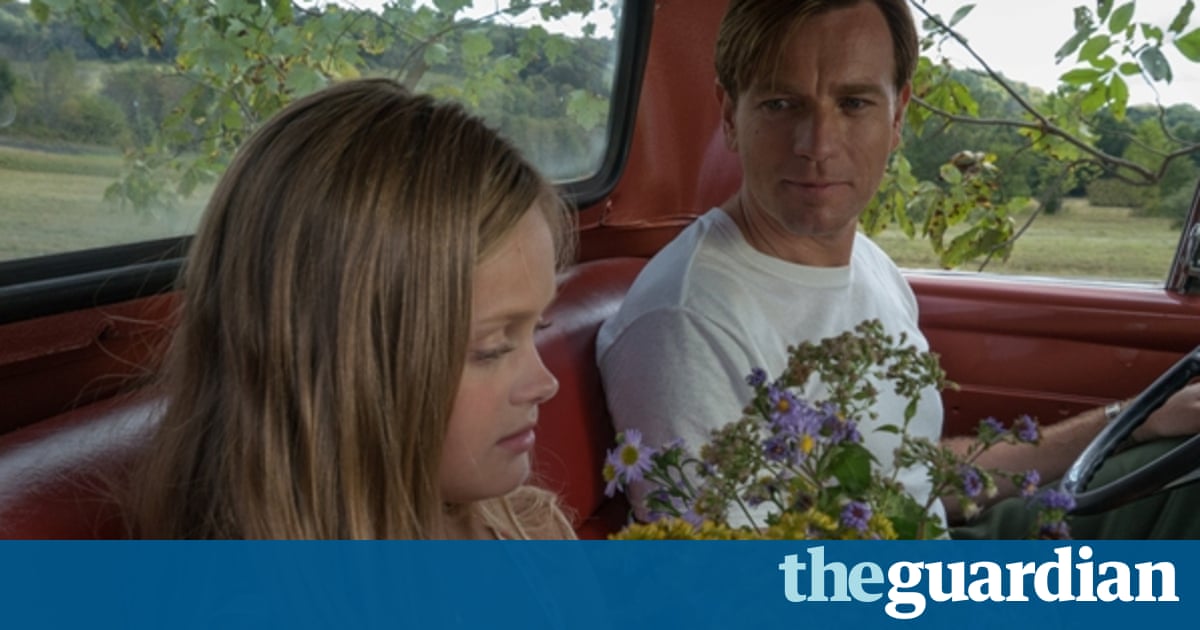 Everybody is wrong in Philip Roths American Pastoral. They start out incorrect. They underestimate those around them and become hopelessly confused. The attributes lives are a mess; they must make a home in the ruinings. But then, get beings right is not what living is about regardless, Roth( in the semblance of his fictional alter-ego Nathan Zuckerman) reminds us. Its getting them wrong that is living, going them wrong and incorrect and wrong and then, on careful consideration, getting them wrong again. Thats how we know were alive: were wrong.

All of which should acquire Ewan McGregors film version of American Pastoral the most pulsatingly alive piece of cinema well witness all time. The casting is incorrect. The control is bungled. The tone is off-key. It should at least possess a certain breakneck swagger; a car-crash preoccupation. But no American Pastorals succession of incorrect turns only serves to steer it into a artistic cul-de-sac. The ensue, as Variety threw it, is a cinema as flat and strangled as Philip Roths novel is furious and expansive.

Few authors have been quite so ill-served by the film industry as Roth, whose ruminative, proselytizing, deeply felt writing style appears to set all manner of captures for the Hollywood scriptwriter. The 1969 adjustment of Goodbye Columbus remains a decent, bird-dog pass at the material. Since then, the movies have verged from the calamitous( Portnoys Complaint, The Human Stain) to the leadenly courteou( The Humbling, Indignation ). So its no surprise that American Pastoral( arguably the finest American fiction of the past 20 years) should become a timid, mithering non-drama, in which McGregor directs himself as the shocking Swede Levov, picking his acces through the rubble of late 60 s Newark. Next, probably, well get an adaptation of I Married a Communist, Roths tale of a fiery Jewish revolutionary who discovers himself undone by his luminary bride. Im tipping Tyler Perry to direct.