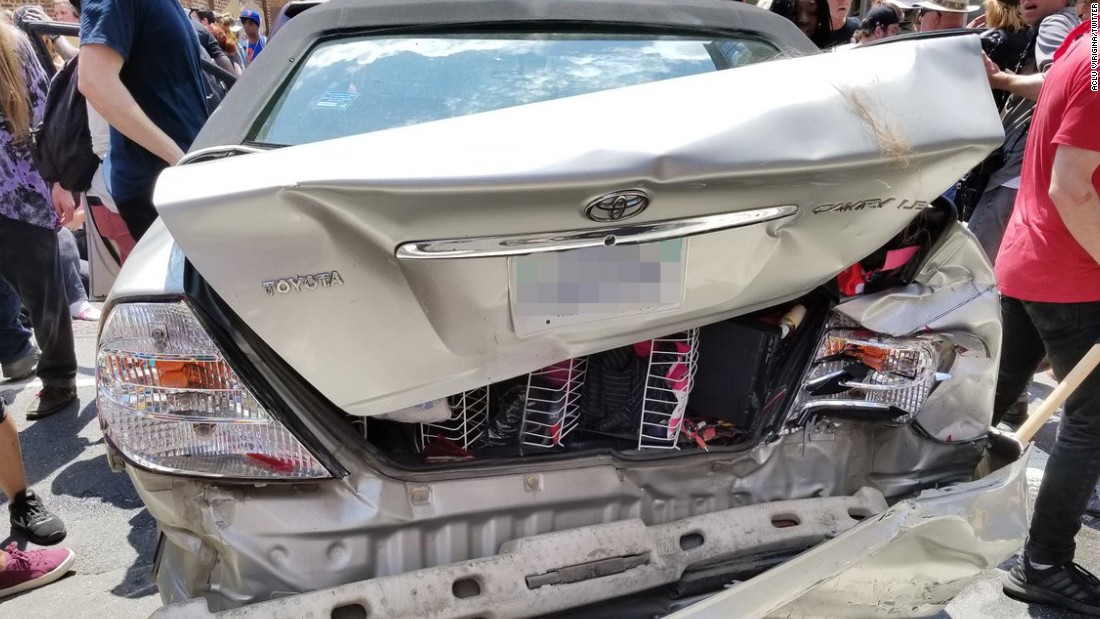 (CNN)The suspect being held in a Virginia jail in connection with a deadly crash near a scheduled rally of white nationalists has been identified as James Alex Fields Jr., 20, of Maumee, Ohio, according to Superintendent Martin Kumer with the Albermarle-Charlottesville County Regional Jail .

Fields is being held on suspicion of second-degree murder, malicious wounding and failure to stop in an accident that resulted in death.
One person died and 19 were injured Saturday when a car rammed a crowd of counterprotesters gathered to oppose a “Unite the Right” rally of white nationalist and other right-wing groups.
Charlottesville Police Chief Al Thomas said the suspect was taken into custody not far from the crash site. 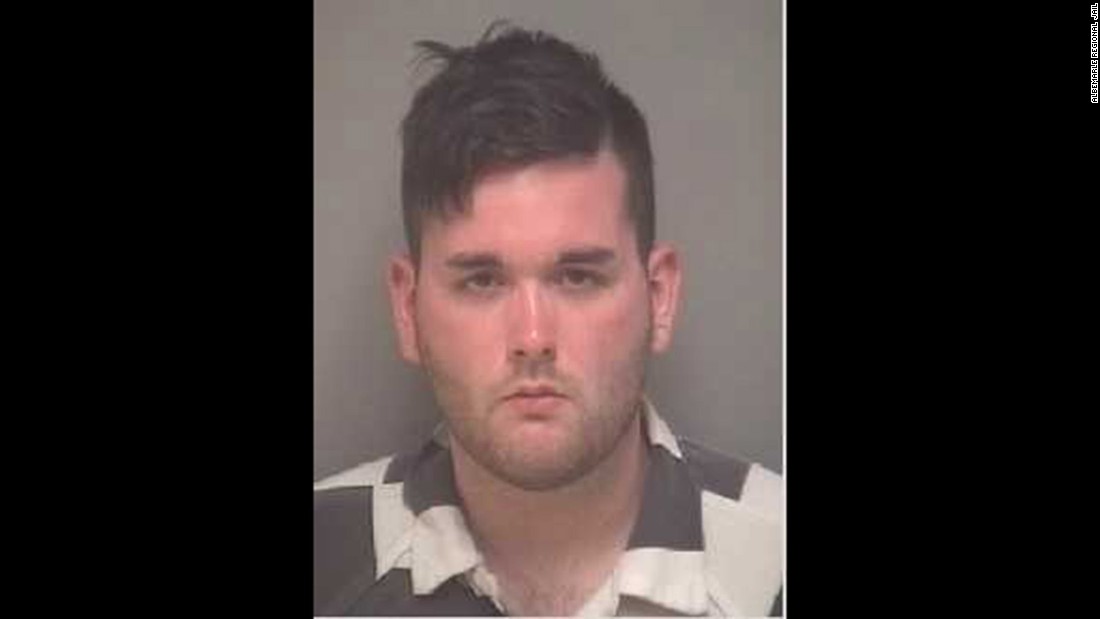 Thomas told reporters a 32-year-old woman was killed while she was crossing the street. Her name was not released.
“What the world saw today is not the place Charlottesville is,” Thomas said of the violence that preceded the scheduled rally. “We love our city. Let us heal. This is not our story. Outsiders do not tell our story. We will tell our own story.”
Police said only that the crash is under investigation and have not commented on specific aspects of the crash.