From David Bowie to Prince and Leonard Cohen, extinction has cast a long shadow over “the worlds” of dad and rock-and-roll. But, as more pioneers reach a certain age, its something well have get used to 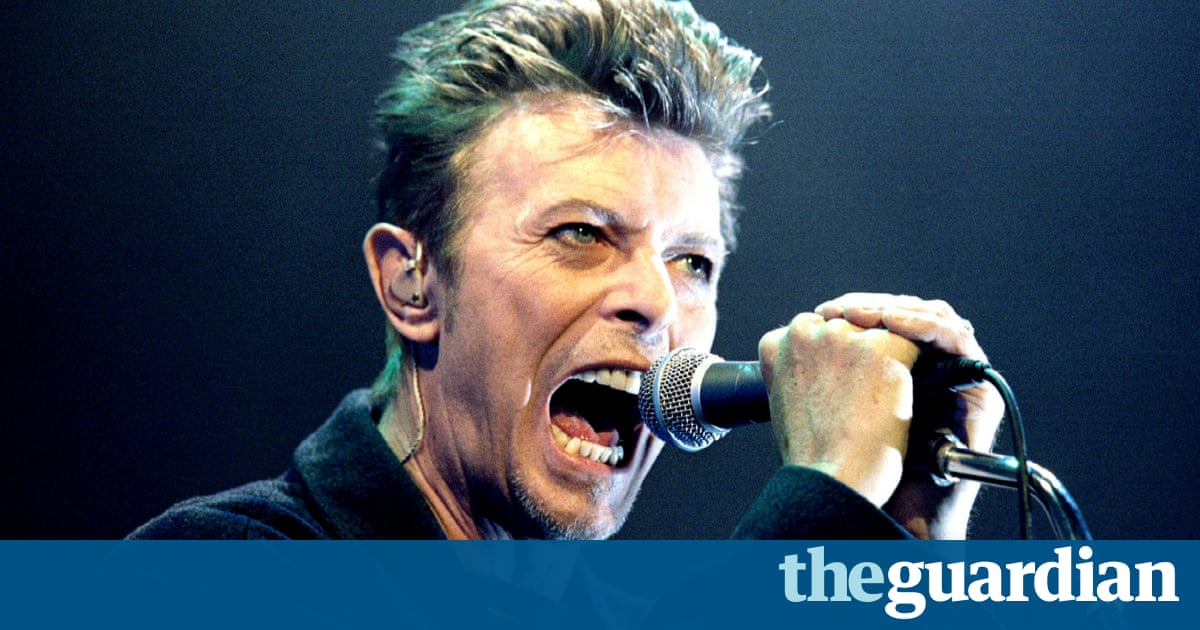 Trying to predict how history will judge an epoch in pop is a famously tough call. Nostalgia twistings and distorts what actually happened. Stuff that seemed enormously important then isnt always what seems important years on: virtuosoes get forgotten, strikes vanish from remembering, emphasis is subtly shifted to reflect precede changes in preferences or to fit a wider narrative that wasnt apparent at the time. Even so, it seems a reasonably safe bet to say that where individuals look back on 2016, they are able to think about death.

Death was the years big breakout star. The maps were full of it: posthumous punches suffocated up the Top 40; the success of the years most unexpected No 1 album Viola Beachs eponymous introduction was down to the band and their directors deaths in a automobile accident five months previously. No meticulously schemed stealth secrete, with its carefully raised breeze of astound and obscured wallop year, was as surprising as David Bowie or Princes death. Decembers traditional dad floor about the race for the Christmas number one was wholly overshadowed by the death of George Michael. It was what people talked about: more column inches were filled, more treats given over, more social media berths posted and blogs blogged about pa adepts succumbing than about those who lived, even Beyonc or Kanye West.

There were clauses publicly mourning dead papa virtuosoes and articles examining the nature of publicly mourning dead pop aces that posited speculations that people were grieving not for the stars themselves or even for what they represented, but for their own lost youth, transfixed by Starman on Top Of The Pops or snogging to Careless Whisper at a local disco or if they were too young to recollect the late idols glory epoches firsthand for a mythic, imaginary, perfect popping past they never knew: the bizarre ensue of rock music obsession with its own history over the past 25 years.