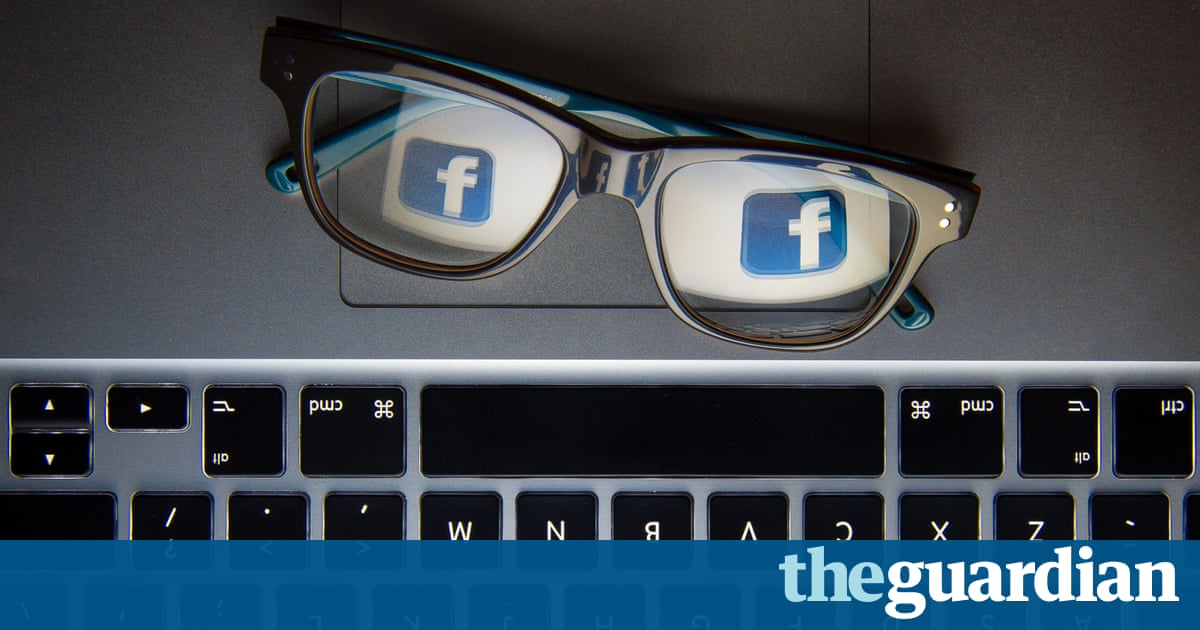 The content the Facebook spokesperson was referring to was the evident killings of 74 -year-old grandfather Robert Godwin, shot at close range in Cleveland on Sunday afternoon as he ambled residence from an Easter meal with his family. Godwins suspected attack, 37 -year-old Steve Stephens, filmed a first-person view of the shooting and uploaded it to his Facebook page, where it remained for more than two hours before being taken down not before the video had been reproduced, reposted and viewed billions of days.

The victims grandson, Ryan Godwin, sidestepped people on Twitter to stop sharing the footage, saying that is my granddad, show some respect.