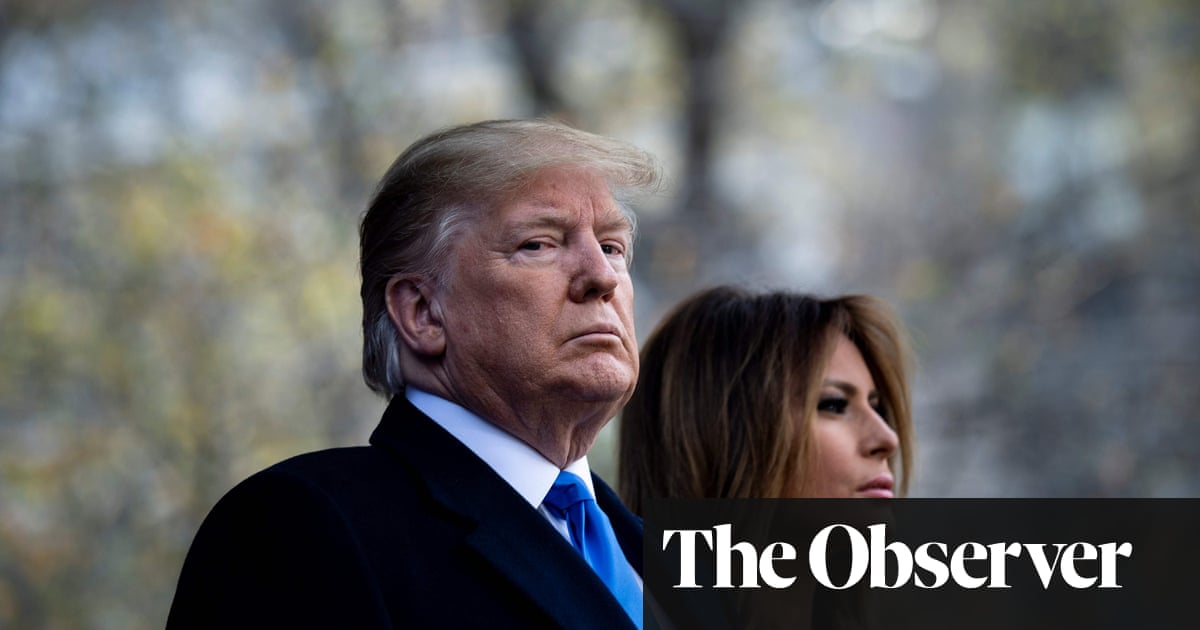 Reality. We all used to know what it intended. The nature as it is. Objective information that is the foundation for rational- not emotional- judgments and actions.

But the old-fashioned explanation of world has taken a serious flog during the nearly three years Donald Trump, the reality-show president, has been in office. Partly because Trump himself seems to live in a reality separate from the one the majority of members of us colonized. Partly because too many beings still can’t accept the objective facts of his presidency.

This reality car crash will be on full display on Wednesday when Trump attends the Nato heads of government meeting in Watford, while in Washington the House judiciary committee takes over hearings from the intelligence committee, the next step towards his inevitable impeachment. Pictures of magnificence and liturgy and outrageous Trump behaviour will be juxtaposed with witnes about his high crimes and misdemeanours.

Trump’s presidency has divulged the reality of what America has been for some time: a hopelessly divided commonwealth whose institutional structures are rotten. The economy is riddled with corruption. Education is in a wretched state.

The Washington press corps has proved itself incapable of reporting the Trumpian reality. Reporters too often indulge in clickbait speculation about his mental and physical health. They report as reality gossip about who is about to quit the administration and blow the whistle on him. So far none of the generals and other high-ups humbled and forced out of his cabinet or as joint chiefs of staff have done so. Washington reporters is ongoing to feed a commercial example of journalism where it is understood that reporting objective knowledge doesn’t pay the bills. Speculation and rumour leading to online traffic do.