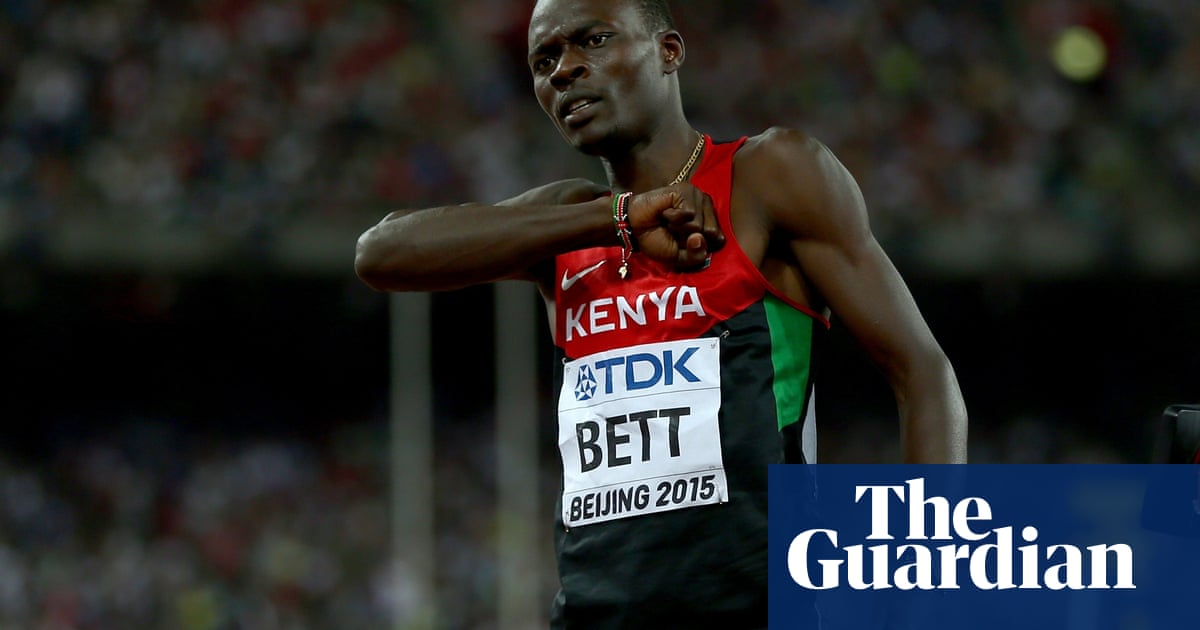 The Kenyan former world 400 m impediments endorse Nicholas Bett has died in a car accident at the age of 28.

Bett, the 2015 world-wide champ, was killed in an early-morning disintegrate on Wednesday in the country’s high-altitude prepare part. Bett had returned from the African championships in Nigeria on Monday.

Bett’s Toyota Prado SUV punched lumps in the road and reeled, his manager, Vincent Mumo, said. Mumo said the accident happened around 6am.

Bett became the first Kenyan to triumph a amber honour in great distances shorter than 800 m when he triumphed in the 400 m overcomes at the world championships in Beijing in 2015. He too won copper awards at the African championships in 2014 in the 400 obstacles and 4x400m relay.

Bett’s twin brother, Aron, was a member of the Kenya 4x400m communicate unit who triumphed gold at the African championships.