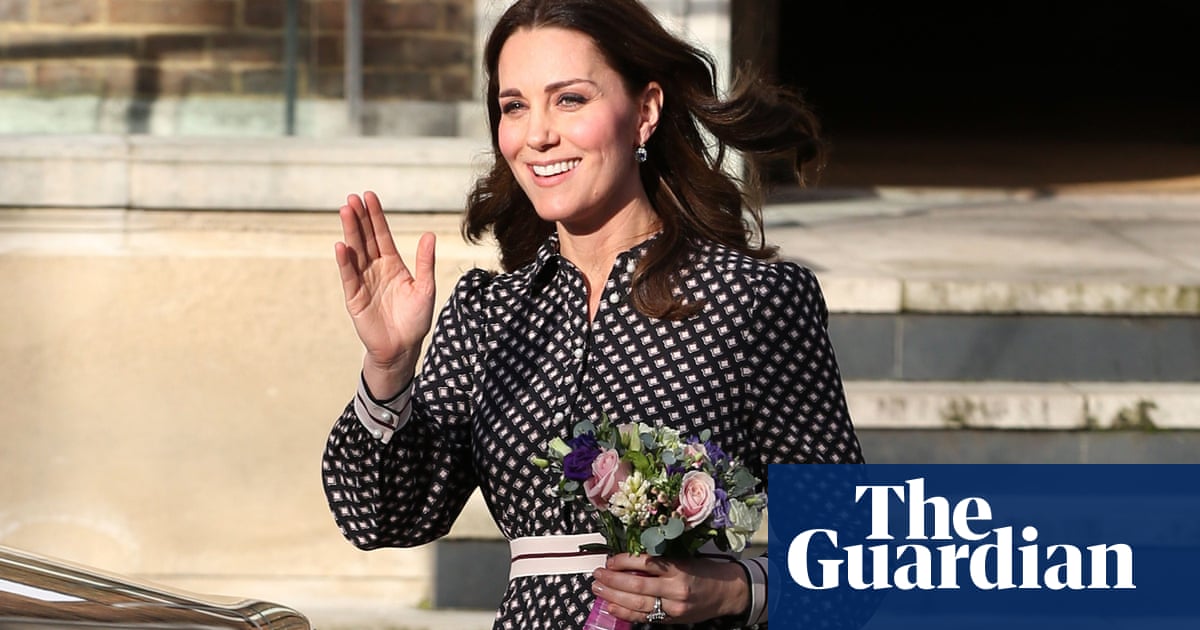 A French magazine has lost its appeal against penalties prescribed after it wrote photos of the Duchess of Cambridge sunbathing topless.

Two senior editors at the celebrity publication Closer, and two photographers suspected of participate in the long lens shots in 2012, had appealed against the penalties, which wereissued in September 2017 for transgressing the privacy of the duchess.

A French court of appeal on Wednesday sustained the two EUR4 5,000 penalties- the maximum stood- and dismissed the appeals.

The magazine had produced grainy photographs of the duchess wearing only bikini undersides while she and her husband were on holiday at a private chateau owned by Viscount Linley, the Queen’s nephew, in the Luberon region of south-east France.

Six parties went on trial after the pictures were issued in Closer, and a neighbourhood newspaper, La Provence. They were sprinkled in the different regions of the consider of Closer for the purposes of the headline:” Oh my God: the photos that will go around the world .” More topless photographs of the duchess featured inside.

In a character read out to the court in May last year, William said the case had brought back distressing rememberings of the paparazzi who regularly hounded his mother, Diana, Princess of Wales, who was killed in a auto disintegrate in Paris in 1997 while followed up by photographers.

The magazine was likewise ordered to pay EUR1 00,000 in impairments to the royal pair, considerably lower than the EUR1. 5m the couple’s legal team had demanded.

The court of appeal in Versailles, west of Paris, also maintained the fines handed to the two photographers suspected of taking the pictures, who disavow responsibility.

The French prosecutor Marc Brisset-Foucault had told the court:” There was an absolutely unacceptable infringe , not only of personal privacy and the private lives of these two someones, but likewise of the dignity of a woman .”

Paul-Albert Iweins, a advocate playing for Closer, had asked the court to either offset or increase the penalties imposed by a lower tribunal in the Parisian suburb of Nanterre, arguing that they were undue for a privacy case.