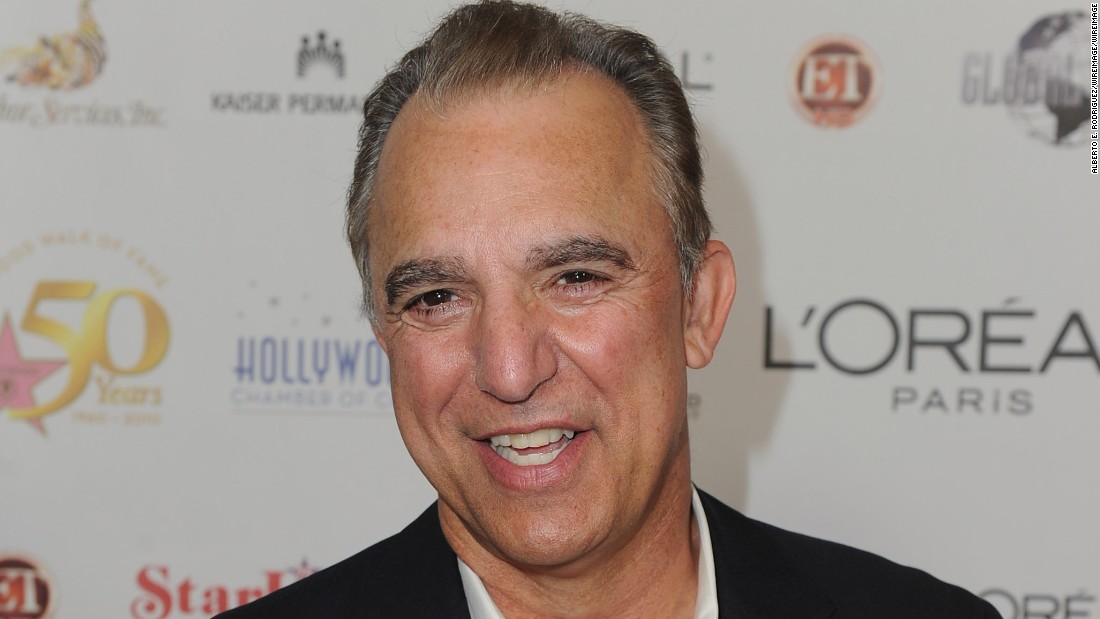 (CNN)Jay Thomas, a comic and character actor whose credits include roles on “Cheers” and “Murphy Brown,” has died after a battle with cancer, according to his publicist Tom Estey. Thomas was 69.

In addition to his work on TV, many know Thomas from his annual holiday season appearance on “The Late Show with David Letterman,” where he’d retell what Letterman once called “the greatest talk show story of all time.”
The colorful anecdote involved Thomas giving a ride to a costumed Clayton Moore, star of TV’s “The Lone Ranger,” and getting involved in a minor car crash that escalated into more.
“I loved Jay,” Letterman told CNN in a statement. “His Lone Ranger story was the best I heard in 30 years. Plus, nobody could throw a football like Jay. Maybe Tina Fey, maybe. My heart goes out to his family.”
He first told the story in 1998 and returned almost every year to tell it again until Letterman retired. In 2013, John McEnroe filled in for Thomas, who was recovering from surgery.
Thomas’ TV career started in the early ’80s, and he quickly amassed a number of credits.
He recurred on “Mork & Mindy” as deli owner Remo DaVinci, played the love interest of Rhea Perlman’s Carla Tortelli on “Cheers,” and played tabloid talk show host Jerry Gold on “Murphy Brown.”
Thomas won two Emmy awards for outstanding guest actor in a comedy series for his portrayal of Gold.
His most recent credits include appearances on “Bones,” “NCIS: New Orleans,” and “Ray Donovan.”