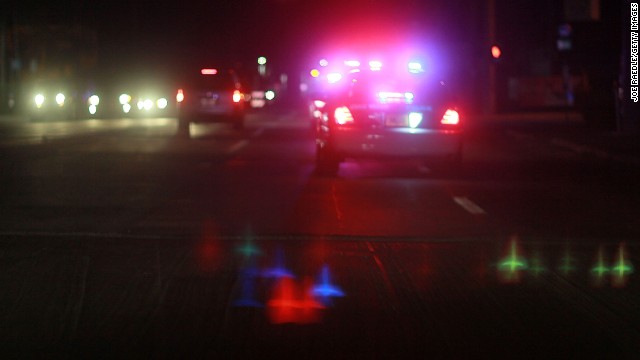 Police say a preliminary investigation shows that the 2005 Chrysler Pacifica went off the left side of the road into a wooded neighbourhood, smacking various trees before inventing into a snow-covered realm. Inside the car, police say, were two adults: 32 -year-old Dominique R. Taylor, identified as the motorist, and 23 -year-old Cornell D. Simon in the front fare tush.
Both were ferried by Prince George’s County Fire Department medic divisions to UM Prince George’s Hospital Center and remain there while experiencing medicine for injuries.