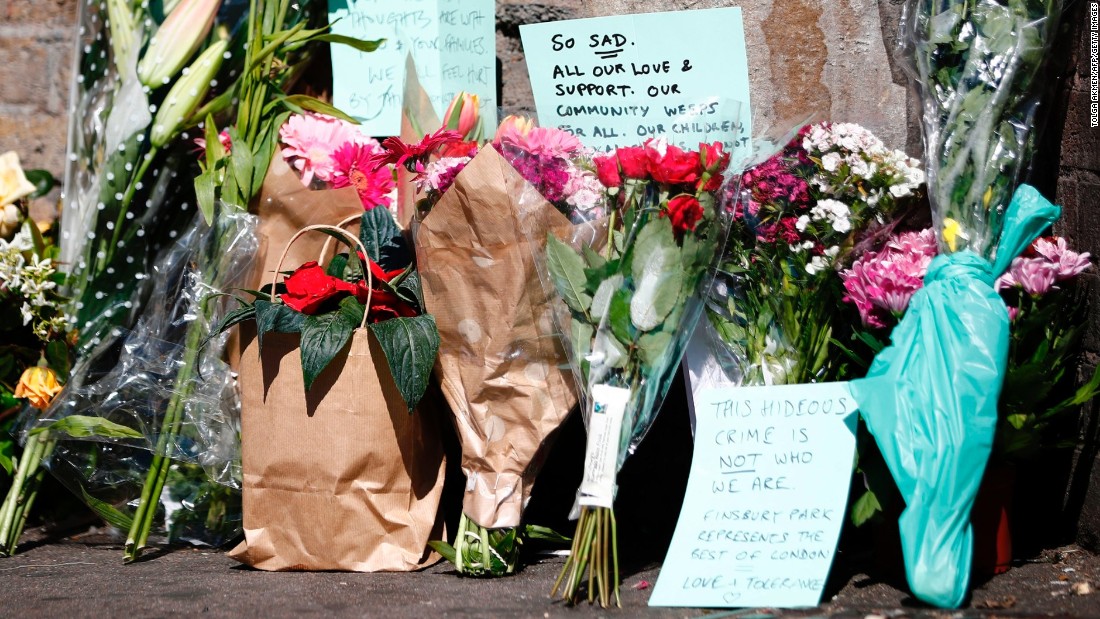 — A doubt was arrested after a van plowed into a army of worshippers leaving a mosque after evening prayers in London. One soul expired and eight parties were hospitalized. British Prime Minister Theresa May condemned the “sickening” attack.
— Meanwhile, Brexit communicates are officially underway.