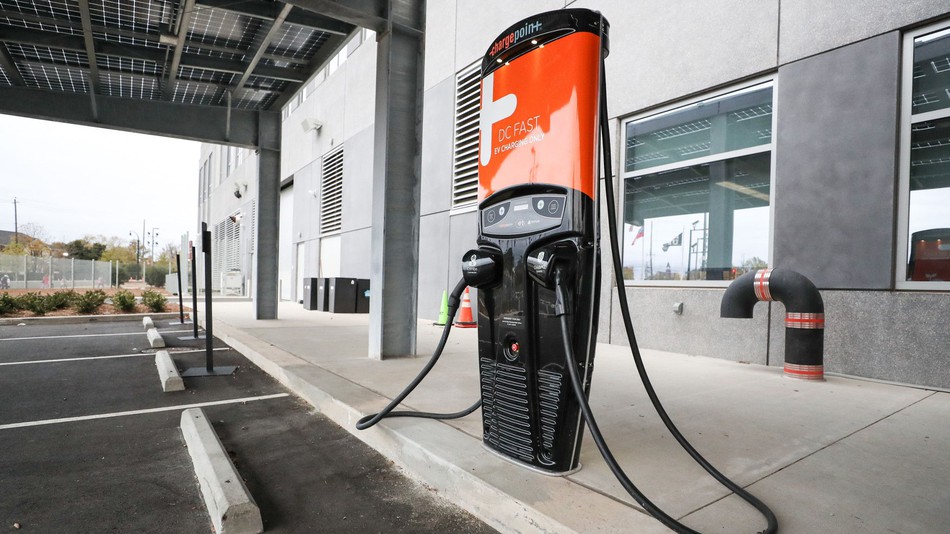 Charge up at the game.
Image: mercedes-benz stadium

The big football game between the Los Angeles Rams and New England Patriots is at Mercedes-Benz Stadium (MBS) in Atlanta  — and the newest NFL stadium was built with sustainability in mind. Part of its modern design is sections of its parking lots devoted to electric car charging.

Electric vehicle (EV) charging is available for up to 48 cars at a time, for those with a purchased parking pass. Compare that to the three charging stations at Soldier Field in Chicago. FedEx Field in Washington, D.C., does have 10 chargers, but that’s nothing compared to the dozens of DC (direct current) fast charger plugs MBS offers. Those chargers can fill batteries up to 80 percent in about 30 minutes — or about one half-time show.

It helps that MBS opened in 2017 as EV adoption was on the rise in the U.S. The state of Georgia was one of the top states for EV sales in recent years. About 25,000 EVs are on the road there.

Across the U.S., public charging infrastructure is not as abundant as at the Atlanta stadium. About 48,000 chargers are available to EV owners in need of some juice.

But then again MBS is not your typical stadium: on top of the EV chargers, it’s got 4,000 solar panels, an edible garden, a 680,00-gallon rain water cistern, and energy-efficient LED lighting.

Mercedes-Benz — the car company — is ramping up its electric vehicle options as its new stadium is in the Super Bowl spotlight. (Hyundai is this year’s official Super Bowl car sponsor, but Mercedes will be flashing its brand around the stadium as well.) Just a few months ago Mercedes announced its first all-electric SUV, the EQC. By 2022, look for up to 10 different electric car models.

If you left your EV at home, don’t worry there’s a bicycle valet.

WATCH: How electric vehicles can store renewable energy to power cities of the future 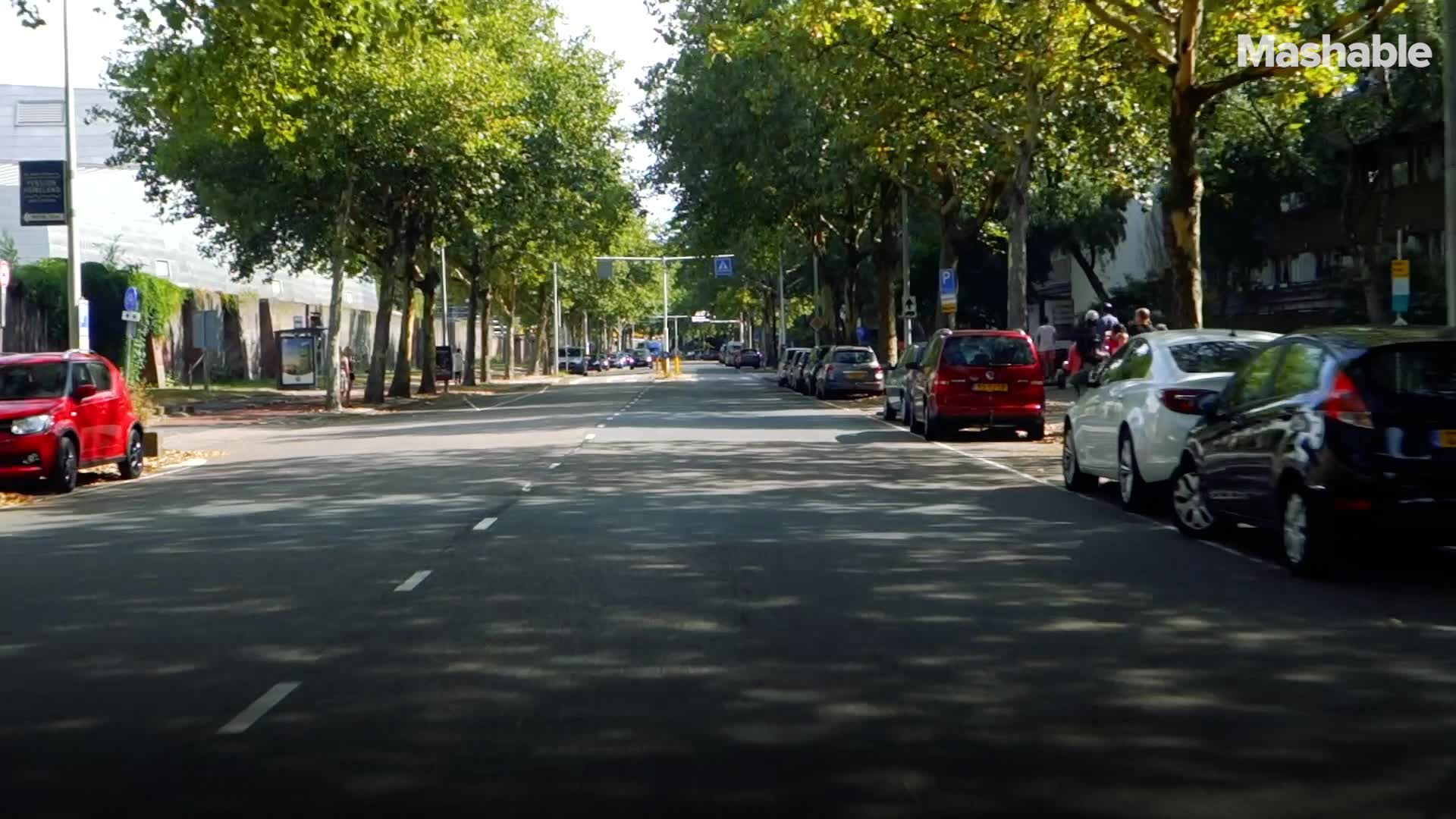