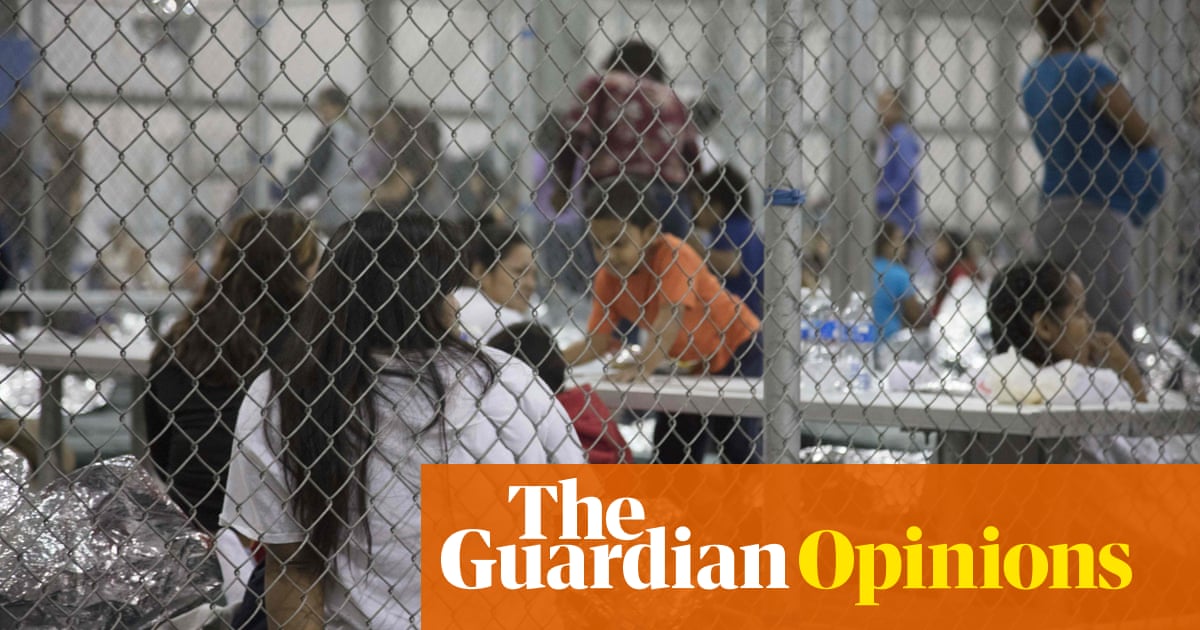 Today, tech workers and immigrant rights activists are flocking to Microsoft roles around the country, delivering applications sign off 300,000 people exhorting the tech whale to drop its contract with Immigration and Customs Enforcement( Ice ). Rallying will be held, finds will be interrupted, and executives will be flustered by employees exhorting morality over profits.

But will it cultivate?

In early July, the same tech-immigrant alliance descended on San Francisco’s newest glass tower to protest Silicon Valley’s quintessential do-gooders, the gloom computing firm Salesforce. The company’s contract with Customs and Border Patrol stimulated dozens to carry clues reading” Stop caging families !” and” Cancel the CBP contract “. But today, the contract is still in place and the Salesforce CEO, Marc Benioff, has declined to cancel it despite bad press and social media pressure.

Last month, more than 100 Microsoft employees circulated a note to the Microsoft CEO, Satya Nadella, asking him to cancel the company’s contract with Ice. Nadella instead defended the Ice contract, claiming it did not specific aid in house separations.

And Jeff Bezos of Amazon– only declared the richest person in the nations of the world- has said nothing despite facing same asserts, slumping to comment while the press moves on to the next story.

Yet, in June, a group of tech workers and activists did manage to stop their company’s amoral behaviour. More than a dozen Google employees quit- and many more spoke openly and passionately- over the company’s contract with the Pentagon to use AI to help drones racetrack targets. After 4,000 hires signed a application advising the company to back away from its work on war, the executive heads stood down.

So what was different? Salesforce, Microsoft, Amazon, Google- all these companies faced same external push. They’ve all envision the same negative headlines and viral tweets. But in Google’s occurrence, it was the size and firmnes of internal pressure that eventually got the company to abandon its amoral employment. Thousands of hires stood together- including those whose work had nothing to do with weapons systems- to push the corporation to change course.

Tech fellowships with record advantages can weather a few negative bulletin cycles. They can reject press enquiries and dismiss complains. They can do all of this because the potential for future government payouts is massive( in fact, while Google managers publicly minimise their role in the military’s drone program, they internally gushed at the chance to deepen their relationship with the government ).

But when hires organize and apply pressure internally- when they challenge executives in person, menace deadlines, and threaten to resign- companies take notice. It was only when enough of Google’s own employees said ” not in my mention”, combined with sustained external pres, that the incantation of future earnings was broken.

We should all take inspiration from this tech-immigrant alliance. This organization is novel in recent memory, with the same people who are being paid to help administer injustice standing up to stop it. When the #NoDAPL progress tried to stop the illegal Dakota Access pipeline, grapevine workers didn’t stand by activists’ back. Nor do those affirming private prisons find solidarity with guards within the walls. If this new tech-activist alliance hopes to be effective, it will require more tech works to speak up and listen to immigrants whose lives are endangered by their technology. It will require those who have been silent while their companies help Ice terrorize immigrants to challenge their managers to live up to their alleged corporate importances. It will require tech employees to take guidance from immigrant rights activists and plan- not just absolve themselves through donations.

Because the stakes are very real. Ice increasingly gazes to data, such as that provided by Palantir, to help surveil and capture large numbers of undocumented parties. And this data can be deadly. In April, a Central Valley couple, Santos Hilario Garcia and Marcelina Garcia Profecto, were killed in a gondola clang after plunging off their daughter at academy while being chased down by Ice agents. The two were not the intended targets, but Ice was surveilling near their dwelling and mistake Santos for someone else with the same last name.

The expansive use of data by Ice will make such encounters all the more common. In January, Ice find access to a license plate reader database that, with the help of Palantir, alerts agents when they come across a license plate of interest. The database has over 2bn registration plate images- how many more high speed chases will that case? How many more will be killed?

Palantir is dependent on Amazon’s server infrastructure to function, which means that Amazon is meaningfully enabling Ice’s dangerous and inhumane policies. It was merely through learning from frontline activists and immigrants that Amazon employees understood the complete picture. And many of them played on this knowledge, recognizing their culpability and demanding that Amazon drop Palantir as an infrastructure customer.

As Salesforce employees said that day in July, caging babes is a crime , not a business model. CEOs such as Benioff, Bezos and Nadella who continue defending their contracts with Ice will go down in history not as compassionate titans of manufacture, but as profiteers. Tech administrations either fail to grasp the strength they have to stop this deportation machine or are too tempted by future riches to stop it.

That machine necessary numerous paraphernaliums to turn. If thousands more tech employees stand together with immigrant activists- if tech managers feel more internal pressure, while activists apply ever more external push- then we can bring the deportation machine to a grinding halt.