The SEC is scrutinizing whether Tesla should have disclosed the self-driving auto gate-crash in a formal regulatory filing, in accordance with the Wall Street Journal 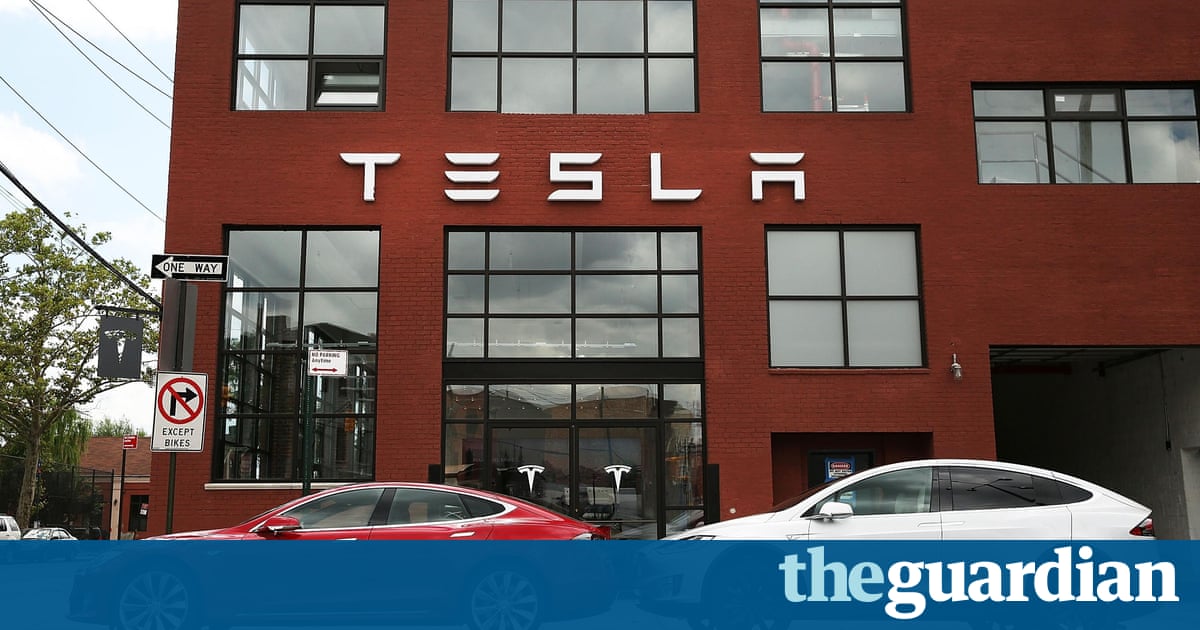 The US Securities and Exchange Commission is investigating whether Tesla is inadequate to disclose to investors a lethal gate-crash concerning its autopilot technology.

According to the Wall Street Journal, the SEC is scrutinizing whether the accident was material information that Tesla should have disclosed in a formal regulatory filing, though one source apparently said the investigation may not lead to all types of implementation by the agency.

Joshua Brown croaked on 7 May when his Tesla Model S crashed with a large truck crossing the freeway in front of him in Williston, Florida. Brown, who died at the situation, was an ardent follower of Tesla who had posted dozens of videos of himself expending the car in its autopilot mode.

The cars software notified Tesla of the gate-crash, and Tesla reported it to the National Highway Traffic Safety Administration. The NHTSA has subsequently launched an investigation into self-driving engineering and its role in the lethal crash, as well as broader issues related to the implementation of self-driving cars.

The SEC would not commentary, and the NHTSA could not be reached for comment.

Tesla said in a statement: Tesla has not received any communication from the SEC regarding this issue. Our blog pole last week supported the relevant information about this issue.

Last week, Teslas CEO Elon Musk raced an section in Fortune that to mention here that Tesla and Musk had exchanged more than$ 2bn in Tesla stock before the bulletin of the accident had been announced. Fortune claimed Musk had said the accident was not material to the value of Tesla and went on to describe the 1m deaths from cars worldwide every year.

Please, take 5 mins and do the bloody math before you write an clause that misleads the public.