We rate the most wonderful movies on the music panorama down the decades, from Bob Dylan to Blur, Anvil to Amy Winehouse 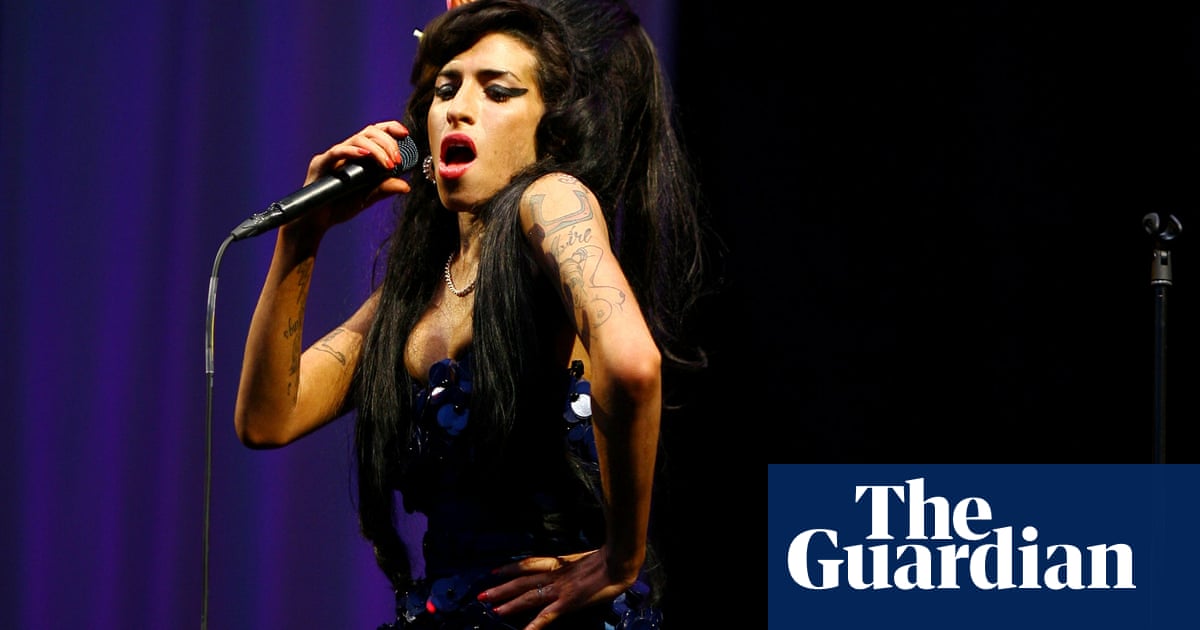 Charming Belgian TV presenter Marcel Vanthilt tries to get to grips with the New York rap scene. Interviewees include LL Cool J and Schoolly D, but this featurette is as notify to social nuances as musical ones.

This catches Blur on the brink of the Britpop explosion, appearing keen but disorient, and often the worse for wear. Car-crash highlightings include Damon Albarn falling off a speaker and John Peel carrying cheering apathy to their music.

Asif Kapadia’s Oscar-winning film about Amy Winehouse expertly sews together everything from dwelling movies brimming with hope to end-of-the-line concert images when the jig was truly up.