Drive The Cars
Home Car Crashs The autumn of the Israeli peace movement and why leftists continue to...

Peacenik is widely used as a slur in Israel. Here four activists explain their demise and why they hold on 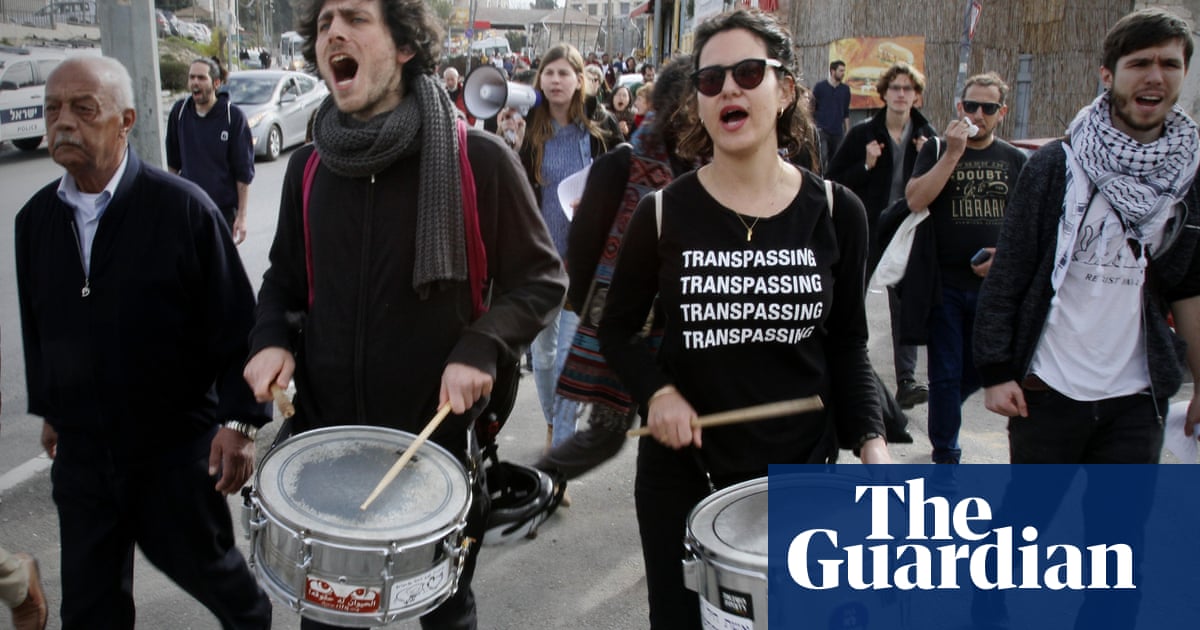 It’s a sad-looking protest. A few dozen members of Israel’s beleaguered agreement push mill around on a road in east Jerusalem, impounding clues in Arabic, English and Hebrew declaring:” Stop the occupation .” Older, well-dressed academic leftwingers with gray-headed whisker and round spectacles mingle with a scruffier younger crowd.

One man with a cigarette hanging in his opening hoops a cowbell. A few Israeli police look on with bored express. Traffic meanders by as ordinary. Everyone seems to know each other. Another person sitting on the side of the road gesticulates to a columnist.” Do I have shit on my psyche ?” he asks, gazing up for chicks on power lines overhead.

This is part of what remains of the Israeli peace camp, crippled by a political organisation that has careened wildly to the right. “Leftist” and “peacenik” are widely used as dismissive slurs against an ever-embattled section of society who are increasingly on the fringe and slammed as traitors.

In an upcoming election, the issue of the Palestinians- once the central focus of Israeli politics- is often circumvented. A December poll ascertained while more than half of Jewish Israelis want peace negotiations, almost 75% believed they would fail. The group that guided the results of the investigation, the Israel Democracy Institute, said the peace issue has ” disappeared almost entirely from the Israeli public discourse “.