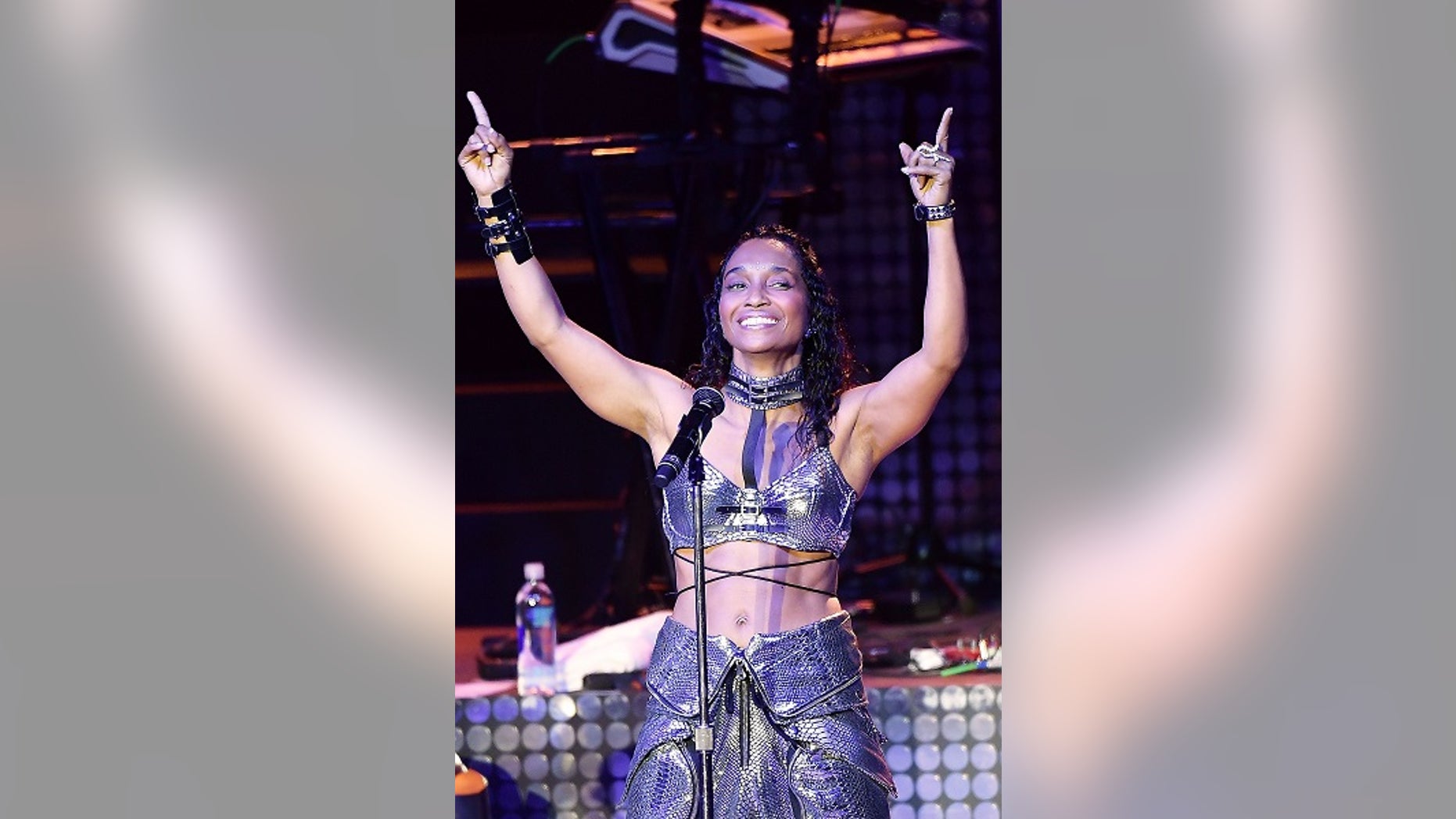 Chilli of TLC approved of Weezer deal their smack “No Scrubs.” ( Getty Images)

Weezer surprised love after discontinuing their brand-new EP “The Teal Album” Wednesday night — and received high praise from TLC’s Chilli for their treat of her group’s hit single “No Scrubs.”

Chilli tweeted Thursday, “This’ No Scrubs’ cover by Weezer is AWESOME !!! But it would be even better if we sang it with ya’ll !!! I receive a TLC Weezer concert coming up..lol.”

Chilli told Rolling Stone that she affection the band’s rendition of the 1999 stumble track. 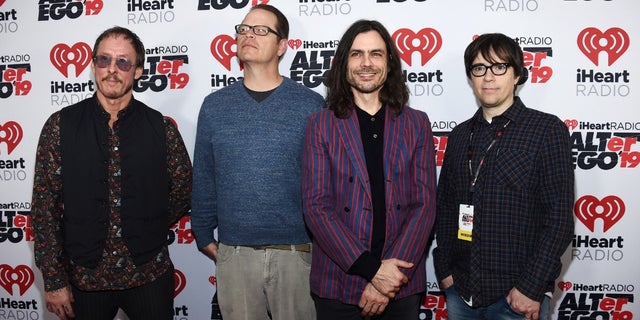 “When I heard it, I loved it! ” Chilli told Rolling Stone. “They did a great job.”

She said she hoped they could collaborate one day together and perform the song together.

TLC was made up of Rozonda “Chilli” Thomas, Lisa “Left Eye” Lopes and Tionne “T-Boz” Watkins. Lopes died at age 30 in a 2002 automobile clang in Honduras.

TLC’s other punches also include “Waterfalls” and “Creep.”

Kathleen Joyce is a breaking/ trending report creator for FoxNews.com. You can follow her at @Kathleen_Joyce8 on Twitter .