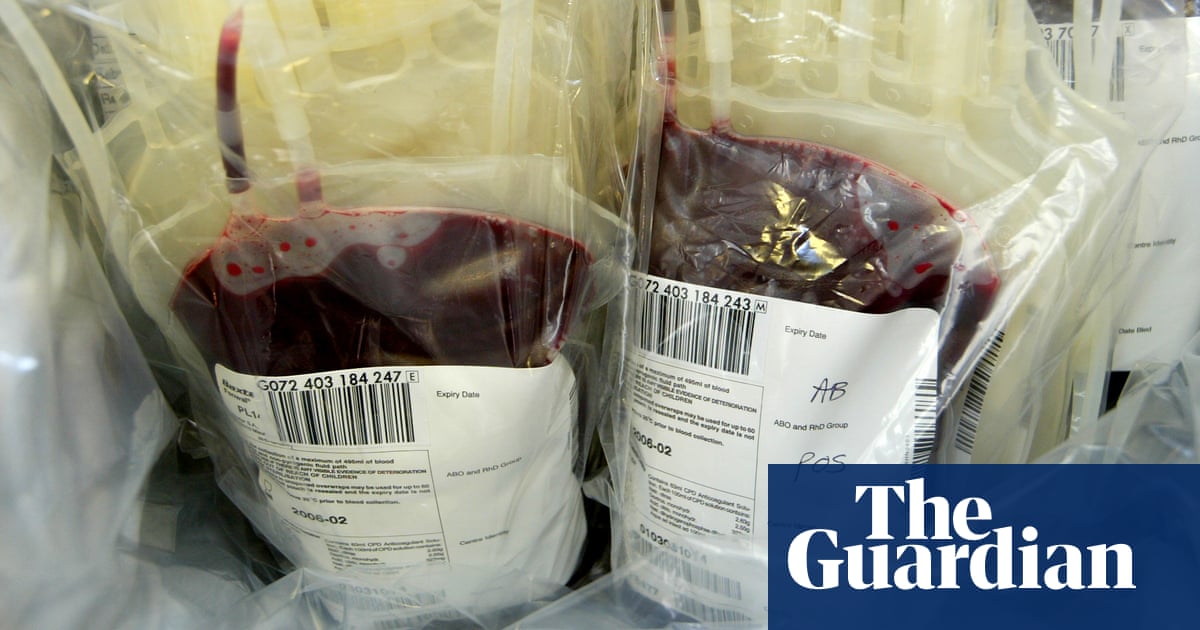 Walton married her husband, Bryan, in 1983. He died a” dreadful, frightful” fatality 10 several years later having extended the HIV virus on to her.

” We were young and freshly married ,” Walton recalled.” He was a retail manager and I ran as an archive curator. We had good vocations. We had just bought a house together and had our whole life ahead of us, hoping to have a family.

” Then in 1985, he was called in for a blood research and was told he had HIV, that it would become Aids, that he would die and there was no cure. There was no support.

” Then in 1987, I was discovered to be HIV positive- infected through sexual contact. I wet-nurse him and he became seriously ill. We were isolated from culture because at that time there was such stigma. He died a terrifying and ghastly fatality in 1993. I never had children .”

Walton came to London and is cooperating with a consortium of HIV donations. She works with a group announced Positive Women. Of about 40 ladies firstly fouled through sexual contact with their partners from the first cohort of those diagnosed by 1988, she feels 30 are now dead.

” We were brides who married haemophilia sufferers. As a young woman I was bullied by middle-aged males[ doctors ]. I would like the truth to come out. I would like to know whether any of this could have been avoided .”