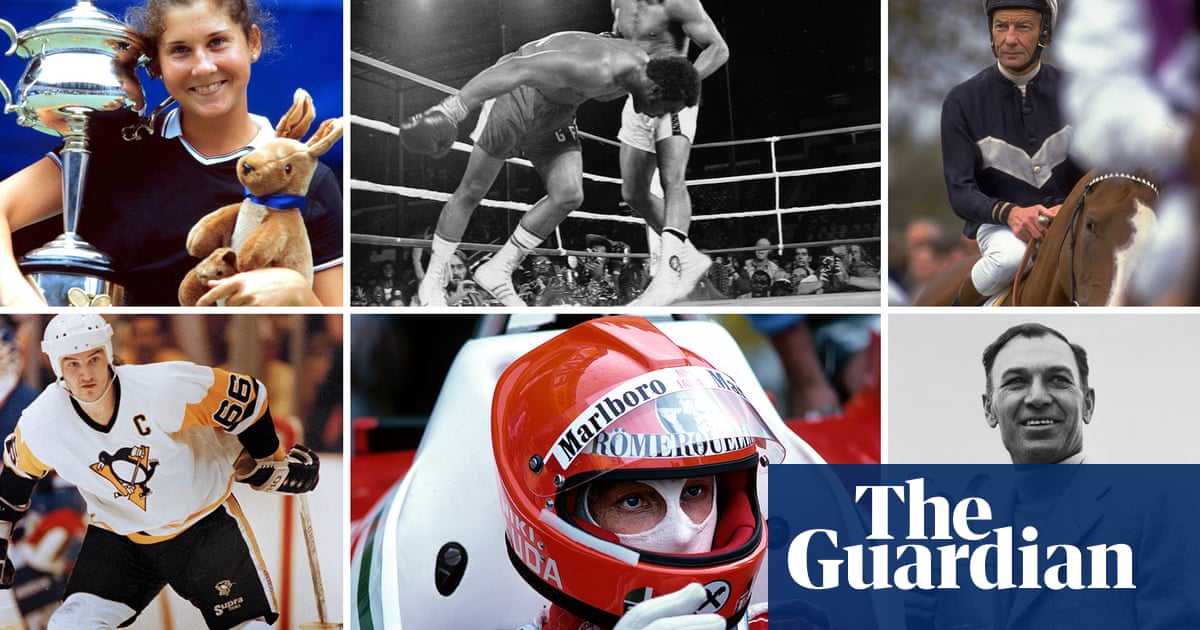 In the spring of 2014 Tiger Woods was at work on the series around the back of his house, practising his short game like ever. Days earlier he had shot a 78 on the final day of the Cadillac Championship, the worst fourth-round score of “peoples lives”. His back had been spasming but he felt he had to get out and activity. He stroked a flop hit over a bunker and the time “hes had” finished the waver he fell down flat on his back, overcome with a agony so severe that he could hardly breathe, let alone get back on his paw. He was out of hearing distance and he did not have his mobile phone on him, so there was nothing he could do but lie there and wait for someone to come.

“Daddy,” she said, what are you doing lying on the dirt ?”

” Yes again, Sam, can you please run get those guys ?”

There are an horrendous batch of Woods floors but this one, which is in the excellent biography Jeff Benedict and Armen Keteyian produced last year, always seemed one of the most revealing because it speaks to the pain he has endured, the humiliation he has suffered and the room in which it has all been laid out for the rest of us to see. Here is Lumbers, the great athlete, helpless as an upturned fault; Timbers, the proud endorse, alleging with his kid to produce someone who can get him back on his foot; Groves, a serviceman so intensely private that he used to refuse to tell people where he would be playing the very next month, having that helplessness picked over in instant item by parties like me in print and on TV.