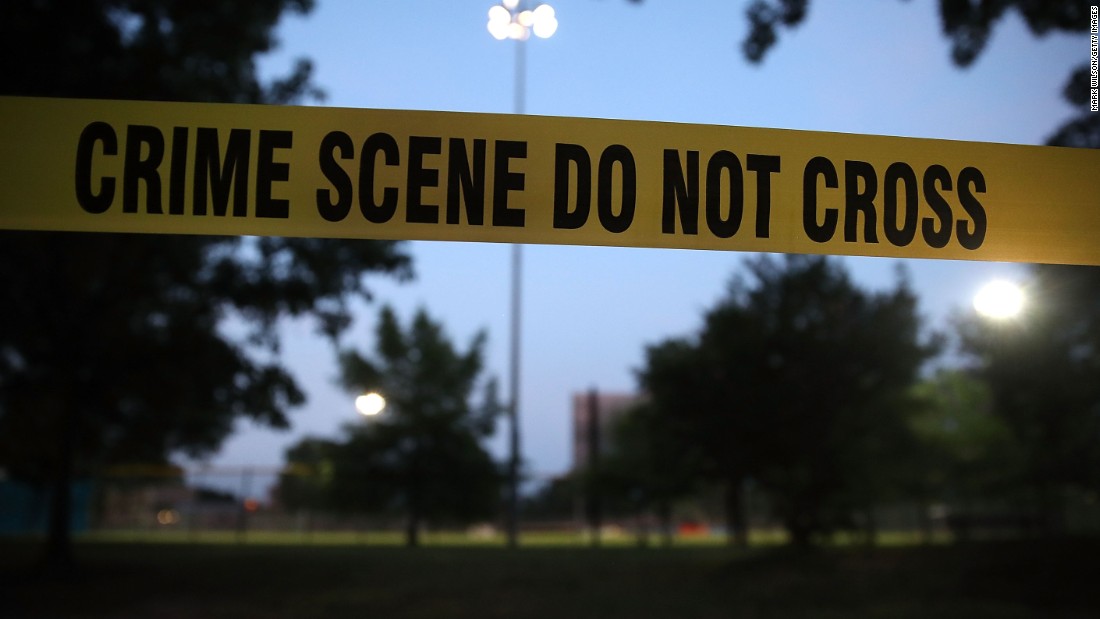 Washington (CNN)While the FBI conducts its criminal investigation of last week’s congressional baseball practice shooting, on Monday Alexandria’s police chief described to reporters the quick and courageous actions of law enforcement officers and first responders who rushed to the scene at Simpson Park.

Alexandria Police Department Chief Michael Brown outlined a timeline of what happened last Wednesday morning, highlighting the heroism of the three APD officers who were first to respond to the call.
“You can’t teach the kind of courage and instincts that I saw from (those) three officers,” Brown said.
RELATED: Rep. Steve Scalise’s condition upgraded to ‘serious’
As has been reported, Rep. Steve Scalise’s security detail, Capitol Police officers Crystal Griner and David Bailey, provided the initial line of defense and lured the shooter from third base to home plate.
“I cannot emphasize the courage that it must have taken those two officers to stop that initial engagement,” Brown said. He then described his department’s response, emphasizing that the times are preliminary and could change as the investigation proceeds.
At 7:08 a.m., the first 9/11 call came in from a concerned resident in the area.
By 7:10 a.m., Alexandria police officers were dispatched to the scene, and the first one — Officer Kevin Jobe, who has 16 years of experience with the force — arrived within two minutes. 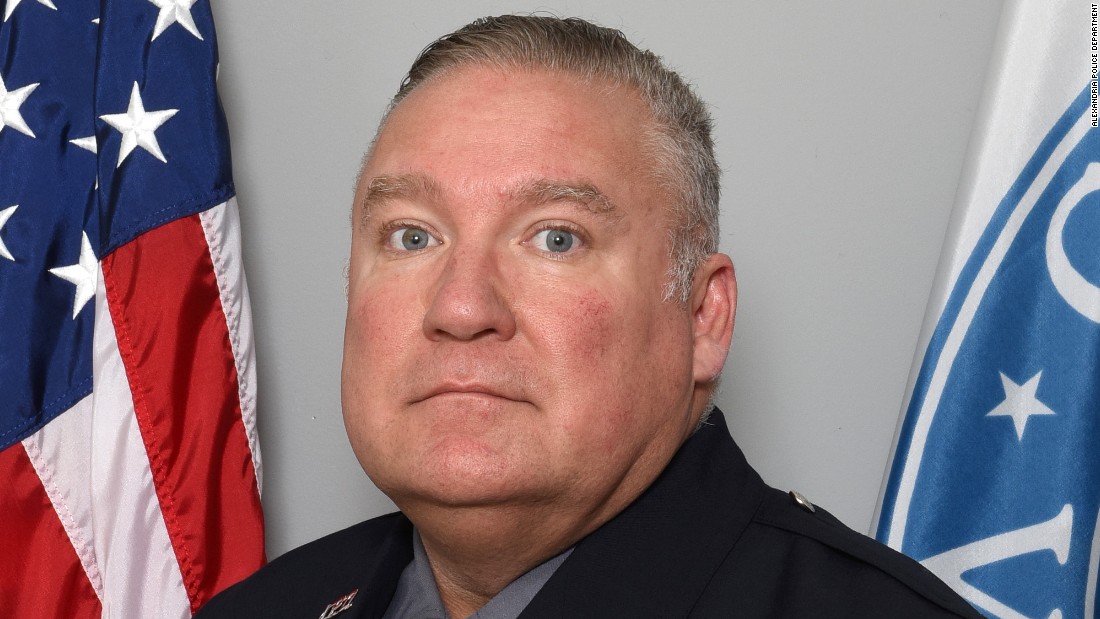 Jobe immediately moved toward the shooting and took a position near the Capitol Police officers who were already engaged with the shooter, Brown said.
RELATED: Congressional baseball practice shooting: What we know about the victims
Two more APD officers arrived around the same time — Officers Alexander Jensen and Nicole Battaglia, who have two and 1 years of experience, respectively.
When Battaglia arrived on the scene, she “jumped out of the car, without cover, and moved toward the firefight,” according to Brown. 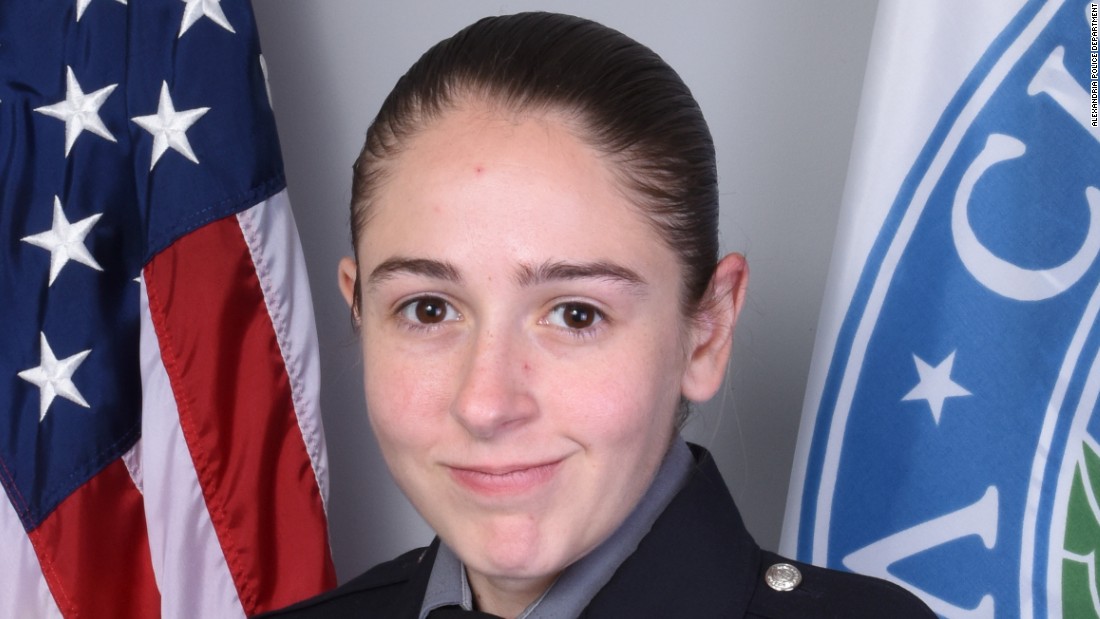 Battaglia was then pinned down by a “barrage of weapon fire.”
Brown credited this move for diverting the attention of the shooter, so the additional officers could get in position to take him down. As he arrived, Jensen positioned his cruiser to use as cover, retrieved his departmental rifle and “engaged the subject.”
It remains unclear who exactly was responsible for taking the shooter down, but he was “neutralized” by 7:14 a.m., less than five minutes after the initial dispatch call went out, Brown said. 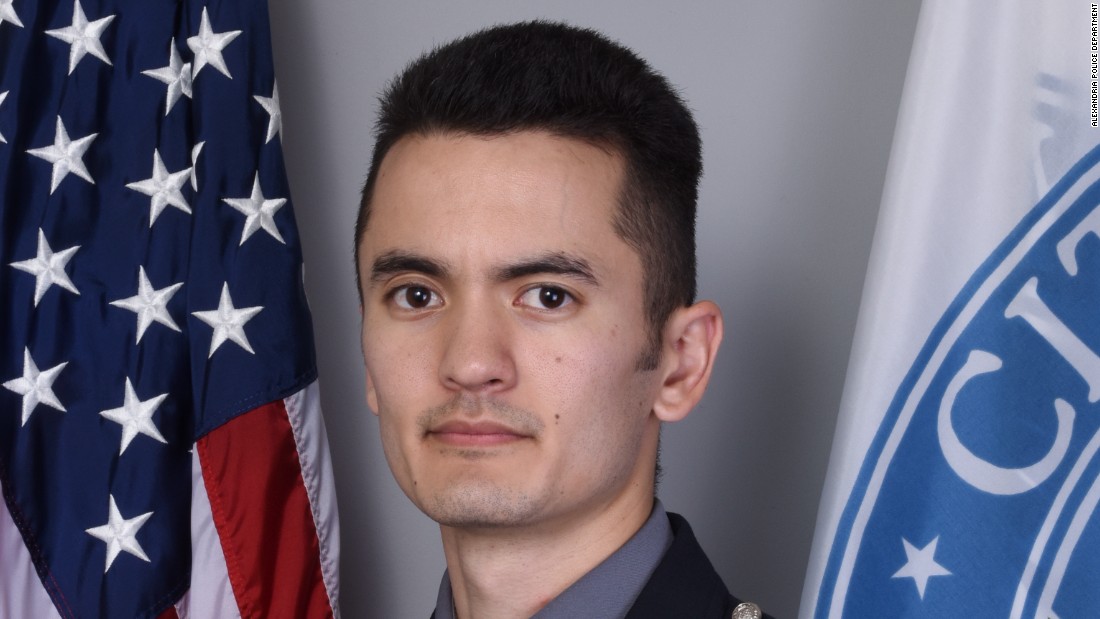 “I could not be more proud of the officers of the Alexandria Police Department that showed up that day,” Brown said.
Capitol and Alexandria Police were not the only responders whose quick thinking was on display Wednesday. Members of the Alexandria Fire Department heard gunshots from the baseball field and responded to the scene before being officially dispatched, which allowed them to provide immediate medical assistance to the injured victim, Brown said.
RELATED: Police radio: ‘I still have shots being fired’
“That’s unusual bravery, because that scene’s not been totally secure,” Brown said, adding that the quick response from the fire department and EMS probably “saved a life or two.”
“Had they waited, who knows,” he said.
Brown credited longstanding cooperation between the Alexandria Police Department and the Alexandria Fire Department with helping coordinate such a rapid response.
Brown would not speak about the ongoing FBI investigation into the shooting.