Drive The Cars
Home Car News At the border, my son was taken from me 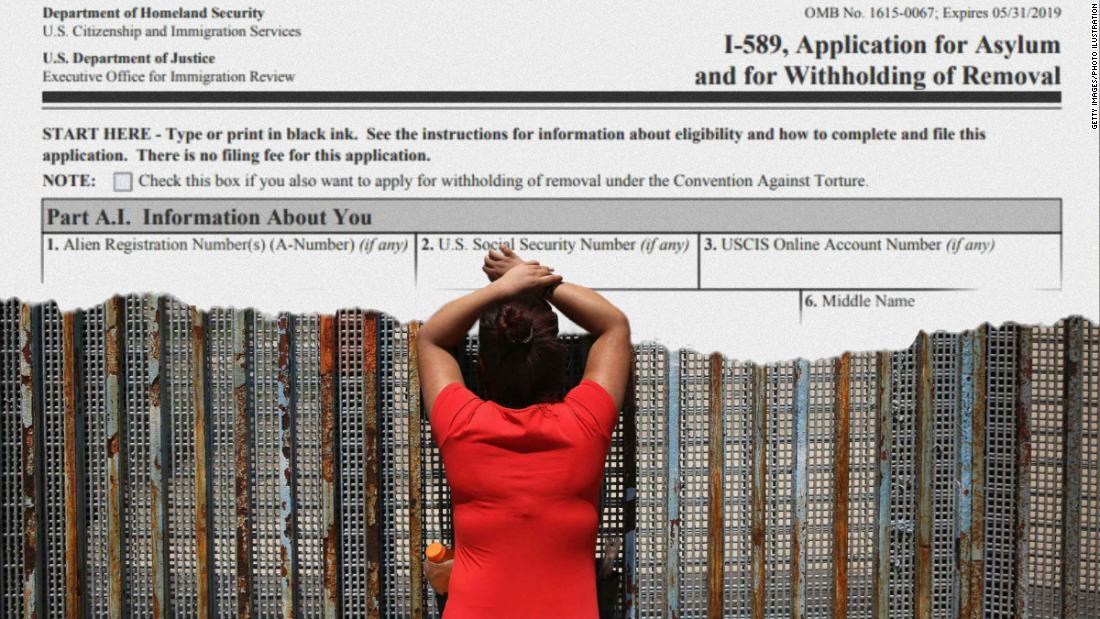 (CNN)I came to the United States on February 20, 2018, to seek political asylum. As I walked across the international bridge, which connects Brownsville, Texas, to Matamoros, Mexico, I felt fear rising in my throat.

I knew that the asylum process could take a long time, and that it was possible that my son and I would be detained while we waited for a judge to decide our futures.
I never could have imagined they would take him away from me. But soon I discovered how the US immigration system truly works. 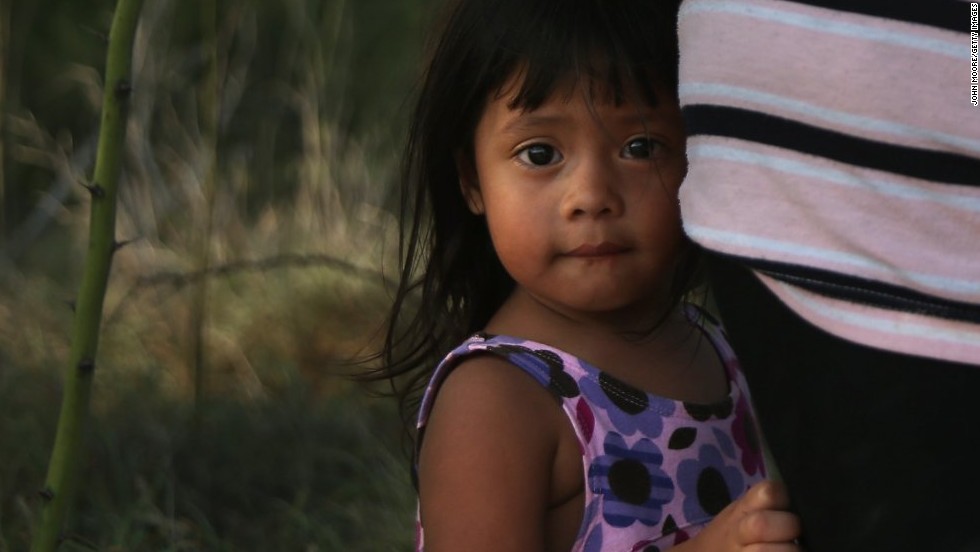 After I told the officers that I was here to seek asylum, they brought me into a room and asked me questions about why I had come to the United States. I told them of the danger that I had faced in Honduras — resulting from a military crackdown against protests following a contested presidential election. Each day people were disappearing; I fled just after the military tear-gassed our home.
I turned over documents that showed both my identity and my son’s, including my Honduran ID card, his birth certificate and his birth record from the hospital — and the latter two documents listed me as his mother. The officers kept all these documents, and they never asked any questions about whether he was my son.
We spent that night in a facility — it would be the last night that my son would sleep in my arms for months.
When we woke up the next morning, immigration officers brought us outside where there were two government cars waiting. They said that I would be going to one place, and my son would go to another. I asked why repeatedly, but they didn’t give me a reason.
The officers forced me to strap my son into a car seat. As I looked for the buckles, my hands shook, and my son started to cry. Without giving me even a moment to comfort him, the officer shut the door. I could see my son through the window, looking back at me — waiting for me to get in the car with him — but I wasn’t allowed to. He was screaming as the car drove away. 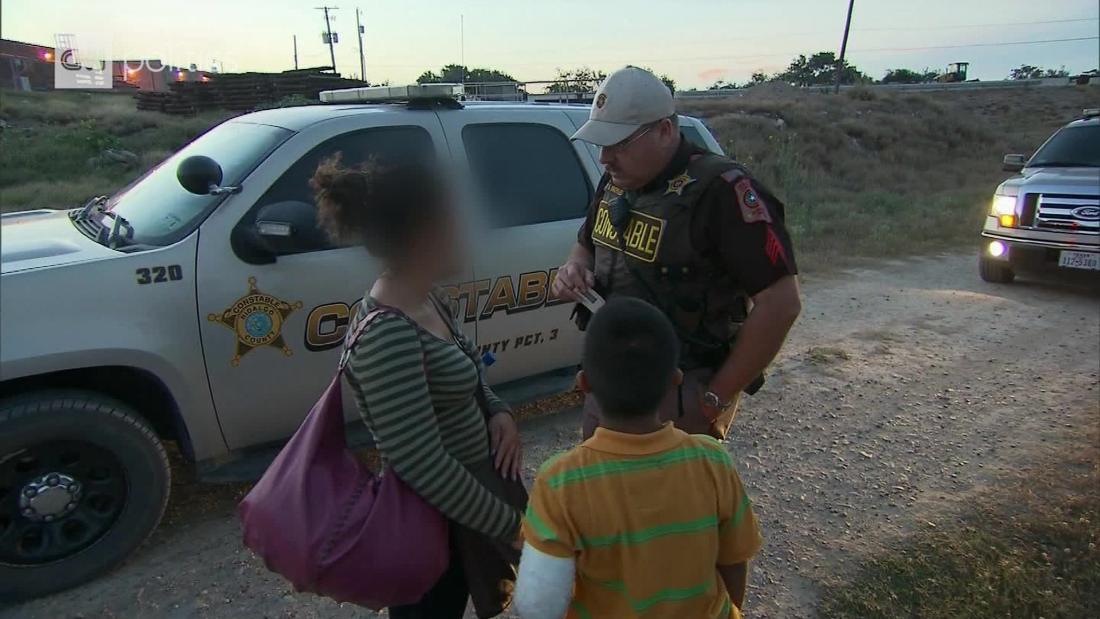 I was brought to Port Isabel Detention Center in Los Fresnos, Texas. I could barely move or speak or think knowing that my son had never spent time without me before, and now he was alone in a separate government facility.
The next day, I was told that he had been taken to a federally-sponsored foster home in San Antonio, Texas, but I wasn’t told who was taking care of him, how long he would be there or when I would see him next. I was given a phone number to call, but I had no access to a phone.
After two days, I was transferred to Laredo Detention Center, where I was able to call my sister for help. She was able to see my son on a video phone, but I was not able to see him or receive any photos. My son is too young to speak, but at least they could have let him hear my voice. I didn’t know if he would forget it.
In those desperate days, after weeks in detention, I was at a breaking point. Thankfully, I met two women — Laura and Maria — also in detention, who helped me find strength. They told me that I had to make it through this separation for my son, that I had to get out in order to find him.
While being transferred to three different detention centers around Texas, I prayed, cleaned, took English classes — anything I could to keep my mind focused on the possibility of getting my son back and not on the pain of losing him. I asked God for help to keep my spirit from breaking, and he answered. 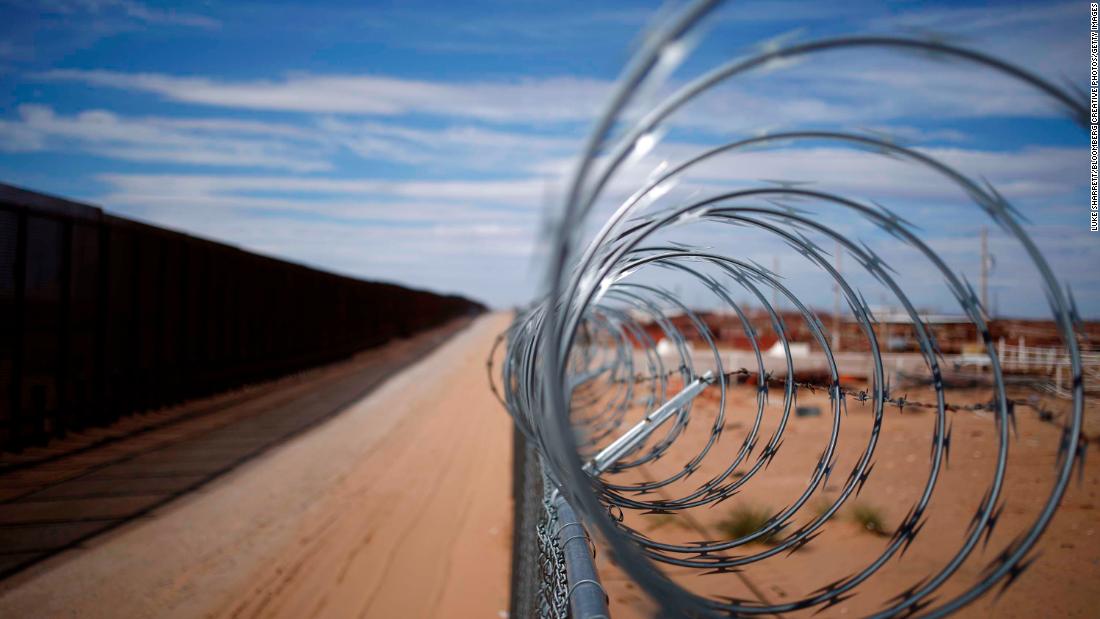 On April 3, an immigration judge found that I had a credible asylum claim, and I was released a few weeks later. I was then able to make a request through the Office of Refugee Resettlement that my son be given back.
On May 2, my son was brought to me after spending two months and 11 days with strangers. It was an indescribable, uncontainable joy to hold him. I couldn’t stop kissing his face. The entire time we were separated, my son was the reason that I held on and finally, he was there, like a vision. This May, I passed my first Mother’s Day in the United States with my son.
I am proof that parents who are legally seeking asylum are being separated from their children for seemingly no reason. My heart goes out to the other mothers who are still aching for their children. I pray for them to have strength, and that they encounter people who can help carry their spirits, like the other women in the detention facilities did for me. In the face of such cruelty, it made all the difference.