Indonesian faces military trial for twin bombings that killed 202 people including 88 Australians and seven Americans, as well as 2003 Marriott bomb 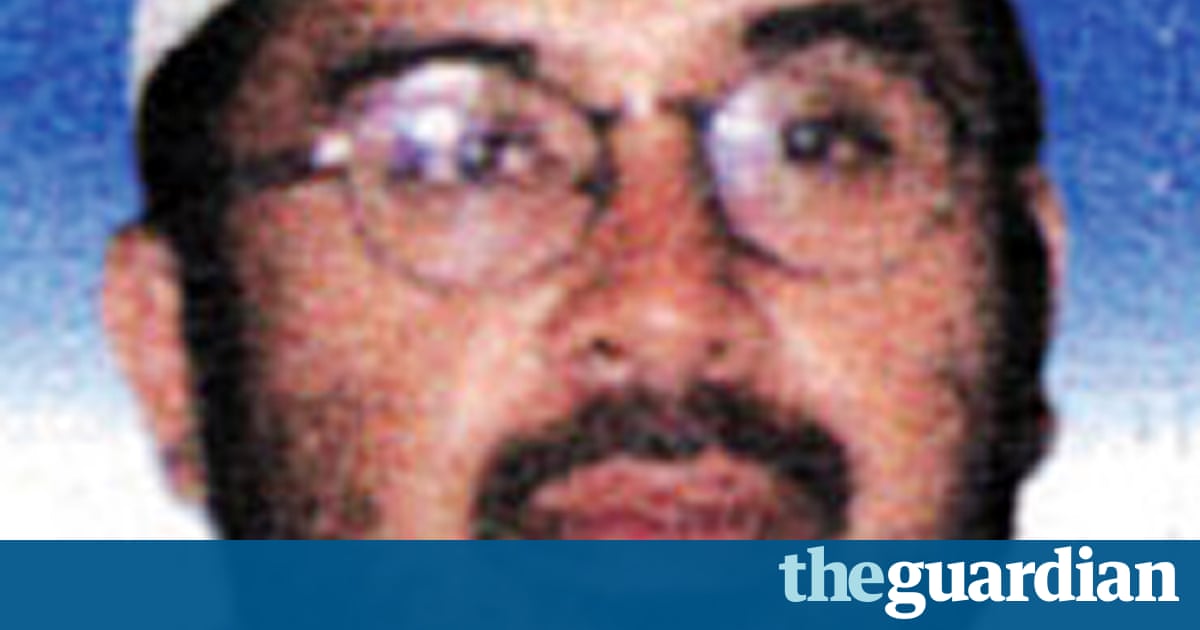 A US war court has charged an Indonesian detainee at Guantnamo Bay in connection with the 2002 bombing in Bali that marked Indonesias deadliest terror strike, according to court documents obtained by the Associated Press.

The detainee known as Hambali also was charged in connection with an attack on the JW Marriott in Jakarta in 2003. According to rules of the US military commission, a military court will later decide whether a trial will be held.

The 12 October 2002 Bali resort island attacks killed 202 people including 88 Australians and seven Americans. A suicide bomber blew himself up inside a nightclub jammed with tourists at a popular beach, killing many instantly and forcing others to run outside. Another suicide bomber detonated a massive bomb loaded in a car parked on the street in front of two clubs.

In the second bombing on 5 August 2003 the JW Marriott Hotel was targeted because the building was conducive to the type of bomb being constructed. The perpetrators believed there would be a large American presence at the hotel and they believed it would have the biggest overall impact, the charging documents said. The attack killed 12 people and wounded 150.

Hambali was captured in Bangkok in 2003, in a joint operation by the CIA and Thai police.

Last year a US government review board rejected the release of Hambali, saying he continued to be a significant threat to the security of the United States. Hambali, whose real name is Encep Nurjaman, appeared before the board in August by video link seeking his release after being held for 10 years at the base without charge.

The Pentagon described him in a profile released ahead of the hearing as a leader of a south-east Asia based extremist group known as Jemaah Islamiyah. Hambali also is alleged to have had links to al-Qaida.

Hambali has been charged with murder and attempted murder in violation of the law of war; intentionally causing serious bodily injury; terrorism; attacking civilians; and related charges.