Denis Ten, the first ever Kazakh skater to win an Olympic medal, has been killed at the age of 25 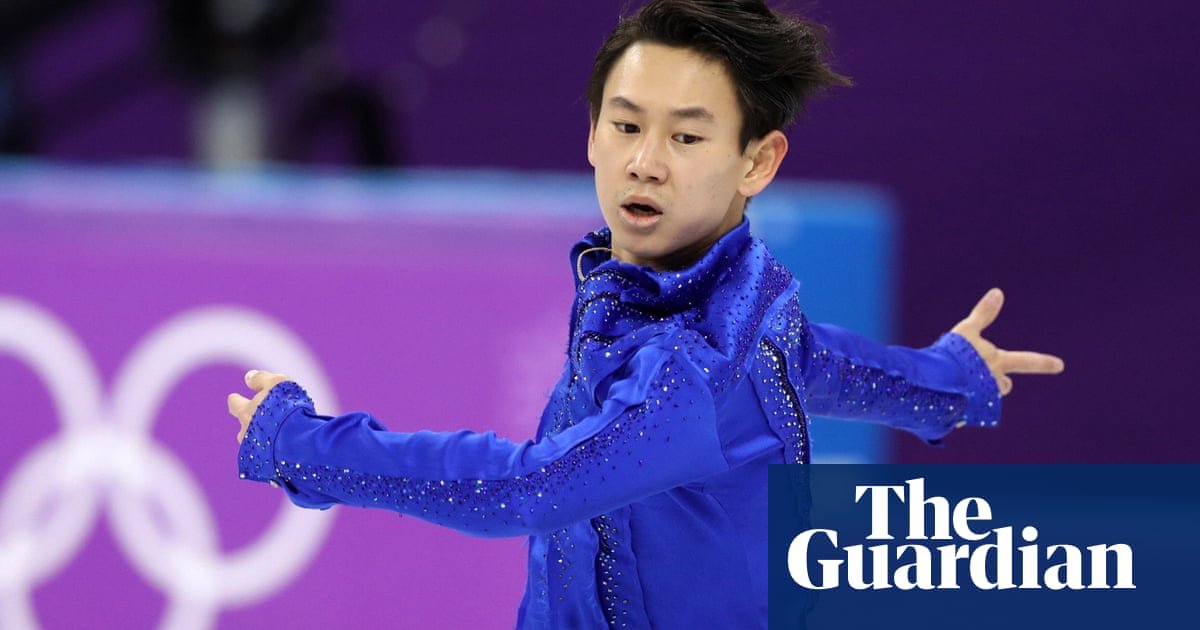 Denis Ten, the first Kazakh figure-skater to win an Olympic medal, has been killed at the age of 25.

Kazakh news agency Kazinform reported that Ten died after being stabbed as two men attempted to steal his car mirrors in the countrys largest city, Almaty. He was taken to hospital but died around 3pm local time on Thursday. Kazakh authorities say they are treating his death as murder.

Denis Ten was an incredible figure skater, the legend of our sport, our pride, said Arystanbek Mukhamediuly, Kazakhstans minister of culture and sport. This is an unthinkable tragedy and irreparable loss.

Ten won bronze at the 2014 Olympics in Sochi, and also finished on the podium at the 2013 and 2015 world championships where he won silver and bronze respectively. He finished 27th at this years Olympics in South Korea after a season hampered by injuries.

In 2015, Ten spoke of how much the Olympic medal meant for his country and those close to him. It was a great surprise. It was a first [Olympic figure skating ] medal for my country, he said. Im grateful to people, they still congratulate me … Mostly I was happy for my parents and for my coaches who were so supportive despite all the challenges we had to overcome.

US figure skater Adam Rippon paid tribute to Ten on Twitter. My skating friend [Denis Ten] passed away today, wrote Rippon. He was so kind to everyone and a huge inspiration to me and so many other people. Murdered in the streets of Kazakhstan. Denis, thank you for showing us how to be a champion. Your time with us was way too short. Love you forever.

Mirai Nagasu, who won bronze at this years Olympics, was Tens former training partner. The news of [Tens] murder hits especially hard for me since I used to train with him, the American skater wrote on Twitter. His commitment to his training was something I always admired. Its hard to believe he is no longer with us and that hell no longer be able to share his talents with us.