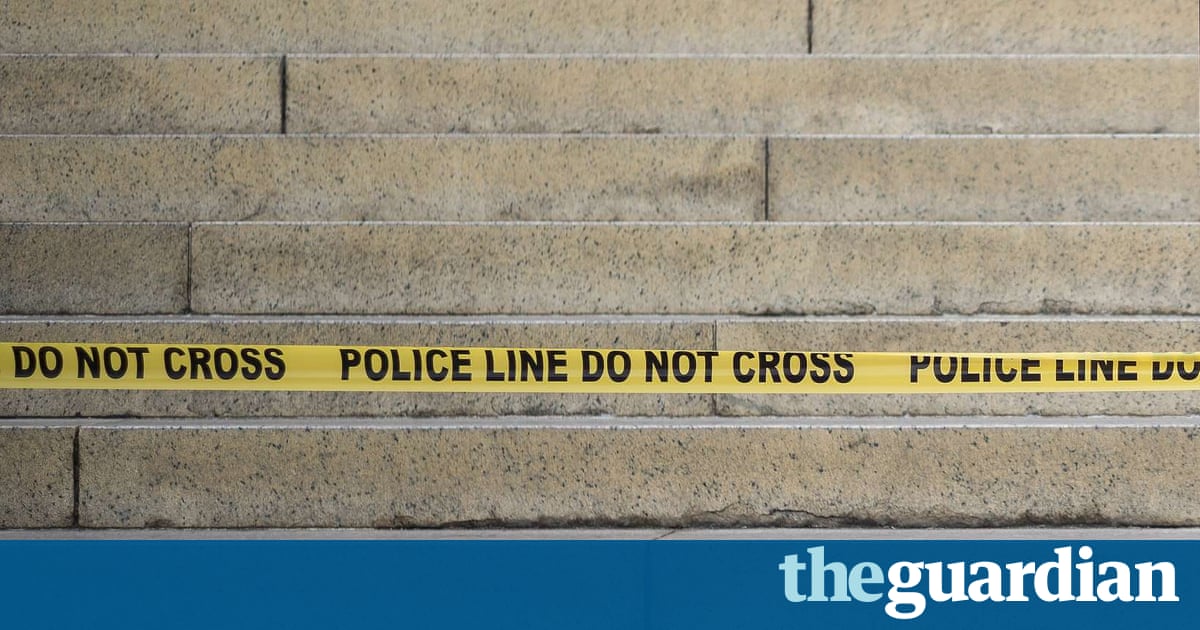 A former city bus driver accused in a string of deadly night time shootings of people outside their homes or sitting in cars that kept residents of a Phoenix neighborhood inside after dark has been formally charged with nine counts of murder.

The indictment of Aaron Juan Saucedo, 23, came nearly two months after police said he was responsible for fatally shooting nine people and wounding two others during a nearly one-year period that ended in July 2016.

He was indicted Tuesday but news of the indictment did not emerge until Friday, when court officials sent reporters a link to a video appearance of Saucedo in court on Thursday to be informed of the charges.

Saucedo, dubbed the Serial Street Shooter by authorities, has been jailed since he was indicted in April in one of the first killings in the series. In all, he has now been charged with nine murders.

The attacks terrified people living in Maryvale, a mostly Latino neighborhood in Phoenix where all but two of the killings occurred. The victims were shot by a man who prowled the neighborhood in a car and opened fire from inside it or stepped out briefly to shoot before driving away.

Among those who died were a 21-year-old man whose girlfriend was pregnant with their son and a 12-year-girl who was shot to death along with her mother and a friend of the woman.

Saucedo, who is jailed for lack of $8 million bail, made a brief court appearance Thursday to be notified of the charges, but was asked questions only about his name and date of birth. He said Im innocent at a May court hearing following his initial arrest.

Police have previously said in court records that Saucedo left behind bullet casings at each crime that authorities tested and linked him to the shootings. In one of the shootings, police said, he got out of his car in January 2016 and kicked a victim after shooting the man.

Authorities also have said video footage captured near the scene of a July 2016 shooting, the last in the series, helped them determine the shooters car was a 5-series BMW the same model Saucedo drove.

Police said Saucedo stopped using the BMW and changed his appearance after police publicly released a composite sketch of the suspect and a description of the attackers car.

A black 2001 5 Series BMW was seized by investigators from Saucedos home in April. Police have said a 9mm shell casing found inside the car was fired from the same gun as the shells found in the aftermath of nine of the 12 attacks.

Saucedo knew only the first victim, and the other killings were random, authorities said. Police have provided not details about a possible motive. Saucedo had no prior criminal record or visible presence on social media and he lived with his mother.

Before working as a bus driver, Saucedo attended a high school specializing in helping troubled youth.

He has held various jobs over the years, including working as a laborer for a home remodeling companyr. His only previous contact with the court system was a 2016 red-light traffic violation while driving a bus in Maryvale.

The killings stumped investigators for months, but they got a break in April when Saucedo was arrested in the August 2015 fatal shooting of 61-year-old Raul Romero, who had a relationship with Saucedos mother that officials have declined to describe. Authorities investigated Saucedo more closely and connected him to the other killings.

The series of killings happened 10 years after six people were killed in Phoenix and 19 others were wounded in random night time shootings. Two men were convicted in those attacks.