Drive The Cars
Home Car News How low does Uber have to go before we stop using it?

From sexual harassment claims to acquiring a rape victims medical records, Ubers reputation goes from bad to worse – but with little effect on its bottom line 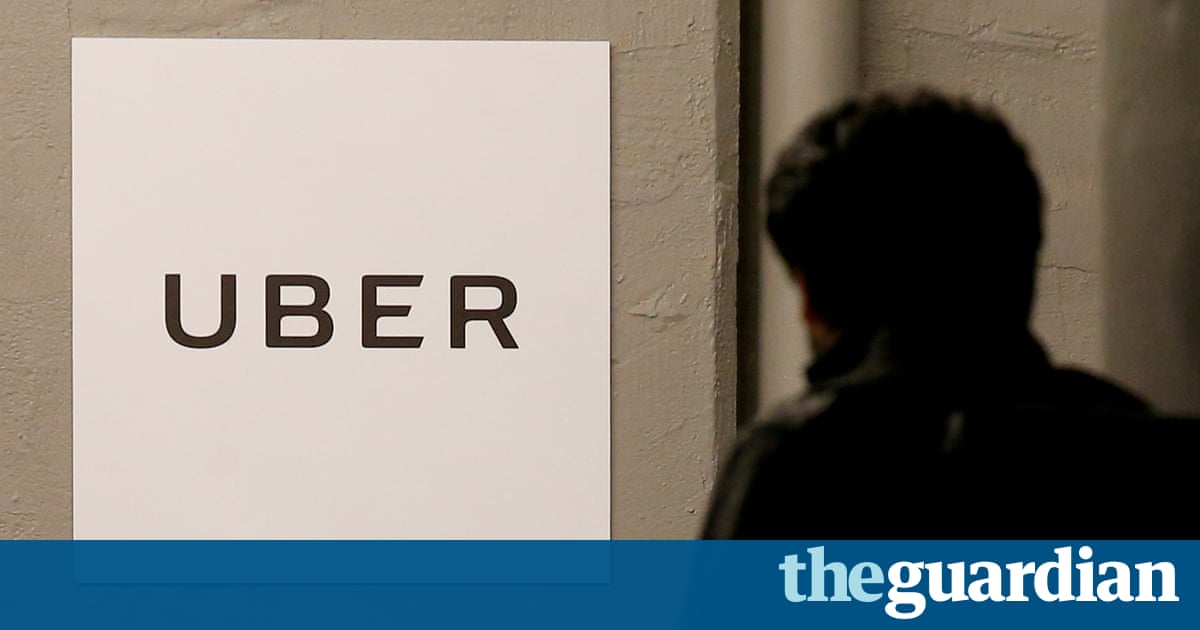 Theres a pattern thats becoming clear: a news story breaks revealing Uber to have been engaged in illegal, unethical, or just downright gross behaviour. Uber half-heartedly swears its an exception, or its in the past, or that actually it is the law that is wrong anyway. Everyone expresses outrage, arguing that this is surely the story which will spell the end of Uber by causing its customers/investors/employees to abandon it in droves. And Uber continues to grow, and cement itself further in the lives of millions of customers.

You could see that this spring, when Uber leapt headfirst into a sexual harassment scandal from which it is still attempting to extract itself. First one employee, then a trickle, then a flood, came forward with allegations that the companys working environment was hostile to women, and that HR simply didnt care.

The sexual harassment scandal has been one of the most damaging incidents for the company, but by no means the only one nor even the only one to hit it this spring. In March, it was revealed that the company had been greyballing law enforcement, hiding vehicles from them in an effort to fox attempts to catch drivers in cities where the app is banned. A week later the company announced it would no longer use the tool.

Later that month, the company was revealed to have broken Apples rules in an effort to fight fraud in China, keeping track of specific devices between reinstalls. Tim Cook had personally hauled Kalanick to Cupertino for a scolding in order to stop Uber breaking the rules.

Throughout all this, Uber has also faced twin scandals in its self-driving car division, a part of the firm that Kalanick views as existentially important for its future. Firstly, it launched a testing program in San Francisco without permission to do so, eventually forcing it to pull the program and relocate to Arizona but not before one of its self-driving cars was filmed skipping a red light. Uber claimed that the incident was human error, but that too unravelled in February when it was revealed that the car had been under the control of its AI driver at the time the only human error was that the person overseeing the AI didnt notice it was about to break the law and intervene.

Then Uber entered a long and costly legal battle with Googles self-driving sibling, Waymo, over allegations that a former Waymo employee had stolen trade secrets when he had joined Uber. The lawsuit is still ongoing, but Uber has now laid off the employee in question.

And none of this even touches on the generalised questions of Ubers role in the creation of a new form of precarious labour, leading to its workers not, legally, employees, and so not eligible for things like sick pay, holidays, or job security struggling to unionise and fight for their rights.

Throughout all of this, the #DeleteUber hashtag has bubbled along. It first took off in February, when Uber was accused of squashing a protest against the US travel ban by turning off surge pricing around New Yorks JFK airport, and it has resurfaced every time another scandal hits. But the numbers involved seem small, and theres been no indication that its served to hit the companys bottom line at all.

Instead, Uber has entered that rarified portion of the market, alongside companies like Ryanair and Sports Direct, where unpleasantness is now an assumed part of the brand. Sure, some people like the company. But many dont, but also know its cheaper that the competition.

The question for Ubers customers with each new scandal is no longer is this bad, is this abhorrent or even is this a company I can continue to morally support. Its simply am I surprised enough by this to change my view for the worse. And Uber has reached the stage where there is seemingly no low it can reach that will surprise people. It is, in a sense, indestructible.

Maybe the latest scandal the reports that an Uber executive somehow acquired the medical records of an Indian customer who had been raped by one of the companys drivers, and shared them with other execs, including Kalanick, to cast doubt on her claim and even point fingers at a competitor is the thing that will shock Ubers supporters, and its apathetic customers, into ditching the firm.

But already, the wheels are turning. The executive has been fired. Arianna Huffington, Uber board member and media mogul, has said that Kalanick is growing as a person for evidence, she cites the fact that he now meditates in the companys lactation room and is in a place to make good decisions now. An election in the UK, and an FBI director testifying against the president in the US, is moving the news agenda on. Soon, the next scandal will hit, and it will start all over again.