Whether he’s shaking his tail feather on stage in skinny jeans and a baseball cap, or huntin’ fishin’ and lovin’ every day on his massive farm in Nashville, Luke Bryan is undoubtedly a fan favorite in the country music world. 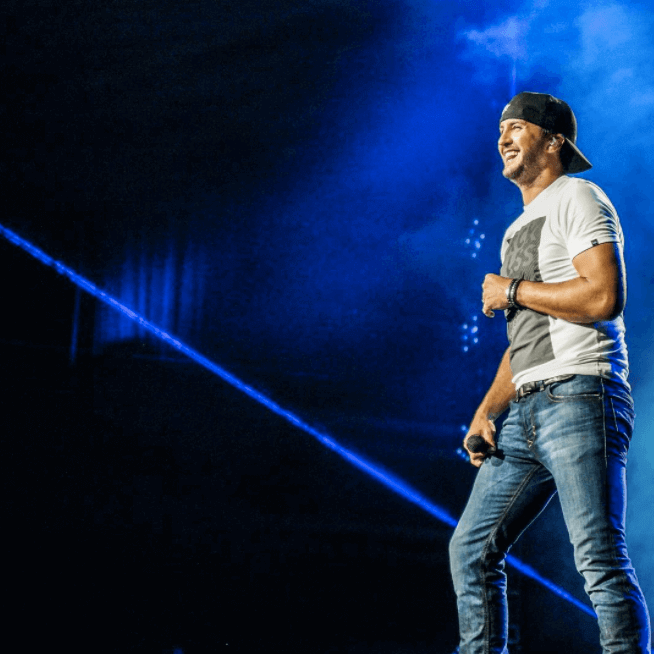 The two-time CMA winner of Entertainer of the Year has been winning audiences for more than a decade with his fun, upbeat lyrics, charming performances and down-to-earth personality. But the road to success has been anything but easy for the decorated country star. But it’s his faith in God that pulled him through.

In a recent hour-long special with Robin Roberts, Luke Bryan opens up about overcoming tragedy and “living every day” to the fullest.

The youngest of three children, Luke gravitated to music at a young age and started playing the guitar at just 14 years old. A youth leader at his church, Luke began rewriting country songs with Christian lyrics, and it wasn’t long before it led to him writing his own songs.

“My first song was ‘The Day He Turned Me Around,’ and it was a Christian song,” he remembered fondly in an interview with PEOPLE. “It was just a simple Christian song, but I physically wrote it and performed it in front of my congregation when I was 15, maybe 16.” 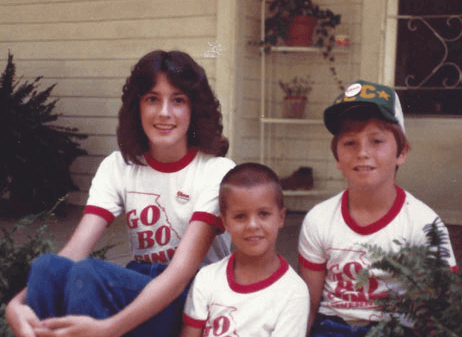 “You don’t realize at the time what you’re laying the groundwork for, but it’s neat to see that piece of paper [now],” he continued. “I remember putting it up there on the pulpit and being real nervous.”

The song was a catalyst into a lifetime of making music. Though he could never have imagined the road that would take him there.

In Monday night’s ABC News special, Luke tells Robin that he was 19 years old, preparing to move to Nashville when his older brother Chris, was tragically killed in a car accident. 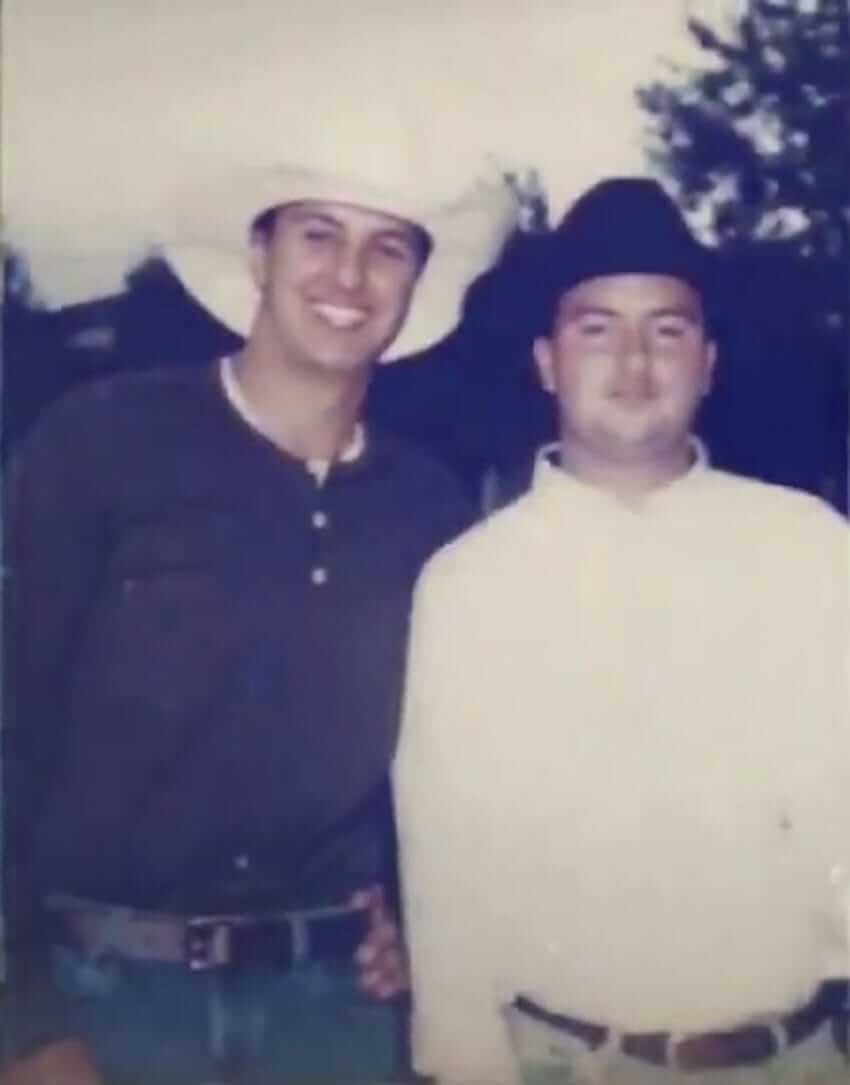 It was a devastating blow for the tight-knit family, and as a result, Luke put his country music dreams on hold.

He admittedly was “never convinced” he’d make it back to Nashville, but those around him had different plans.

“My dad could tell that I was one foot in the door and one foot out the door, and he said, ‘This life will always be here,’” Bryan recalls. “He was really really adamant about me chasing my dreams.”

Having seen just how fragile life was with the death of his brother, Luke knew he needed to make the most of it.

One year later, in 2001, he spread his wings and moved to Music City.

“Getting to Nashville was pretty liberating. I was on music row every day writing songs. People at Capitol kept hearing them, and next thing you know I’m getting a record deal from Capitol Records.”

Luke spent years building his career, and finally released his debut album featuring the hit single “All My Friends Say” in 2007.

Just as Luke started to make a name for himself, tragedy struck the Bryan family again.

“It was April 6, 2007, and I get to play the Grand Ole Opry for the first time.That night, little did I know, would be my sister and I—it would be our last photo together. She passed away a month later.” 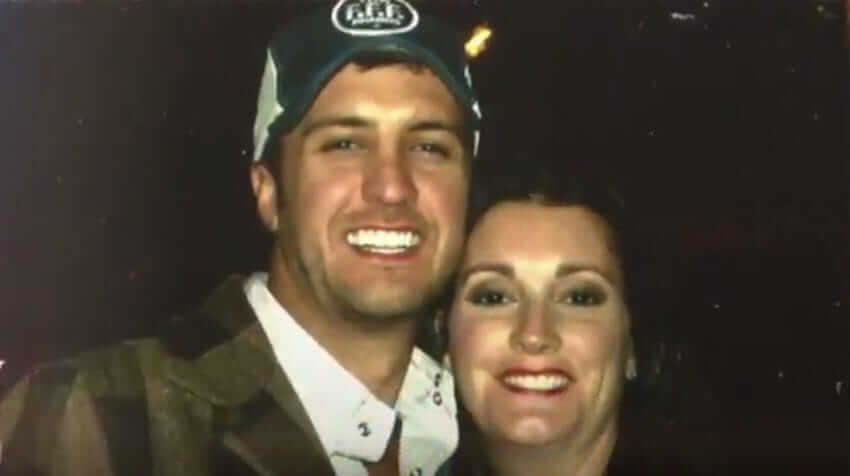 Luke’s older sister, Kelly, was at home with her young son, Til, when she passed away suddenly at the age of 39.

Grounded in faith, Luke and his family found comfort in the love and promises of Jesus.

“The losses gave me such a deep perspective of life; how tough it can get at any second,” he told PEOPLE. “You question it every day, but you have to revert back to your faith in God’s plan.”

In 2014, the family endured yet another sudden loss. 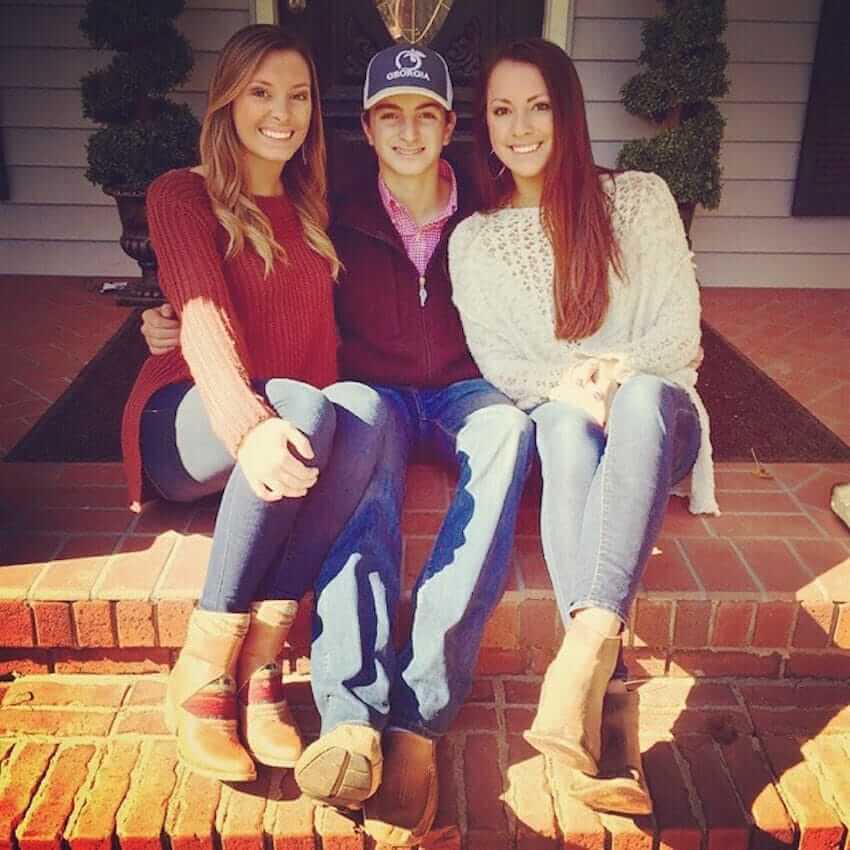 Luke and his wife Caroline didn’t think twice about raising their 13-year-old nephew. The couple asked Til to join their family in Nashville, and his two older sisters visit often. All three Cheshire kids view Luke and Caroline as strong parental figures.

All smiles and no one is fighting….please let this last more than 10 minutes!

Speaking to the millions out there who have experienced loss, Luke tells Robin that the best way to honor the memory of loved ones is to LIVE and “be a positive light” in the world.

Be sure to pick up your copy of Luke Bryan’s newest album What Makes You Country, available December 8th.