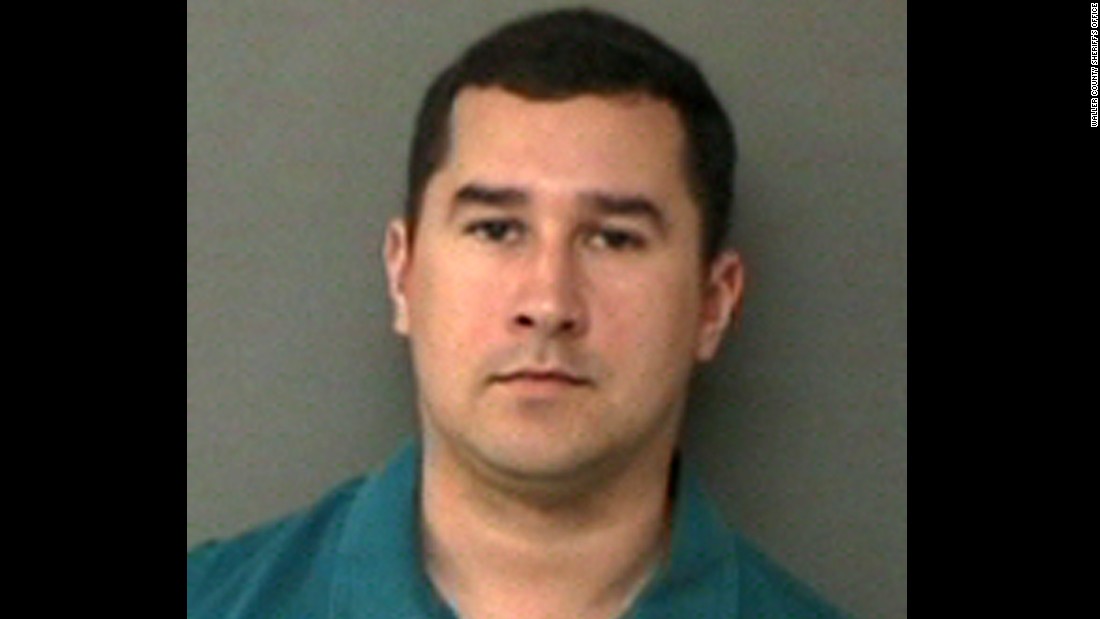 (CNN)The former Texas state trooper who pulled over and arrested Sandra Bland has turned in his law enforcement license in exchange for having a perjury charge against him dismissed.

Brian Encinia is no longer eligible to be hired as an officer and won’t pursue employment in law enforcement under the terms of the agreement, according to court documents released Wednesday.
Encinia arrested Bland in July 2015 after a traffic stop. Authorities accused her of failing to use her turn signal.
Dashcam video shows the encounter Bland had with Encinia started as a normal conversation but grew tense after Encinia asked her to put out her cigarette. Bland was arrested after refusing to get out of her car.
Three days later, Bland was found hanging in her jail cell. 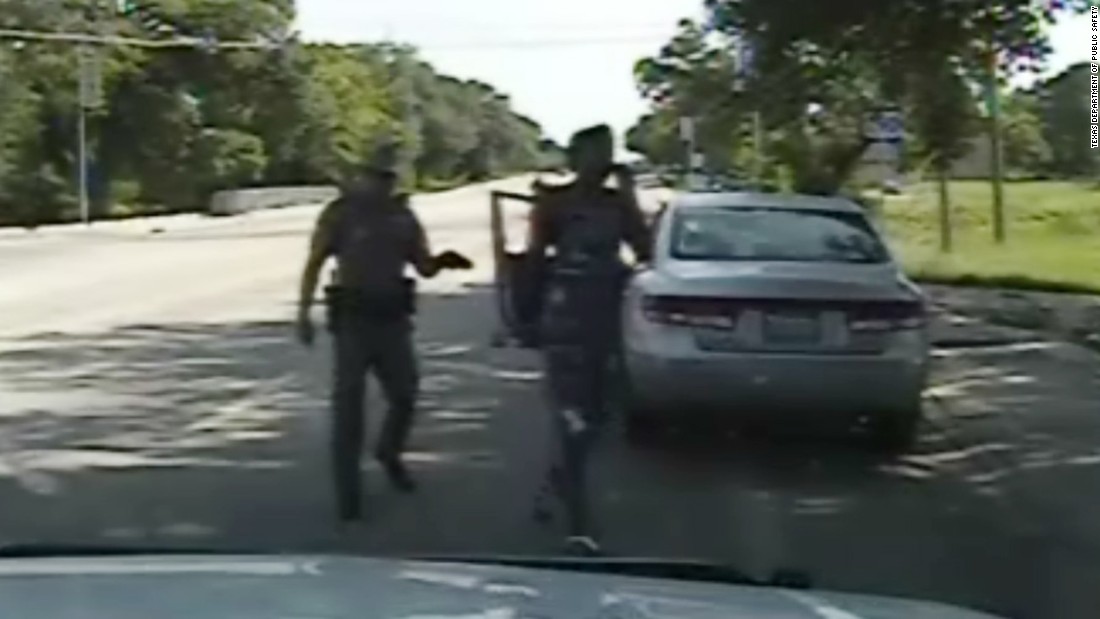 Authorities ruled Bland’s death a suicide, but her family cast doubt, saying she would have never killed herself.
Bland’s death sparked outrage from those who said she never should have been arrested. Protesters said her arrest after failing to use a turn signal showed bias and excessive use of force by police against African-Americans.
Bland’s family is disappointed by the dismissal, their lawyer said. 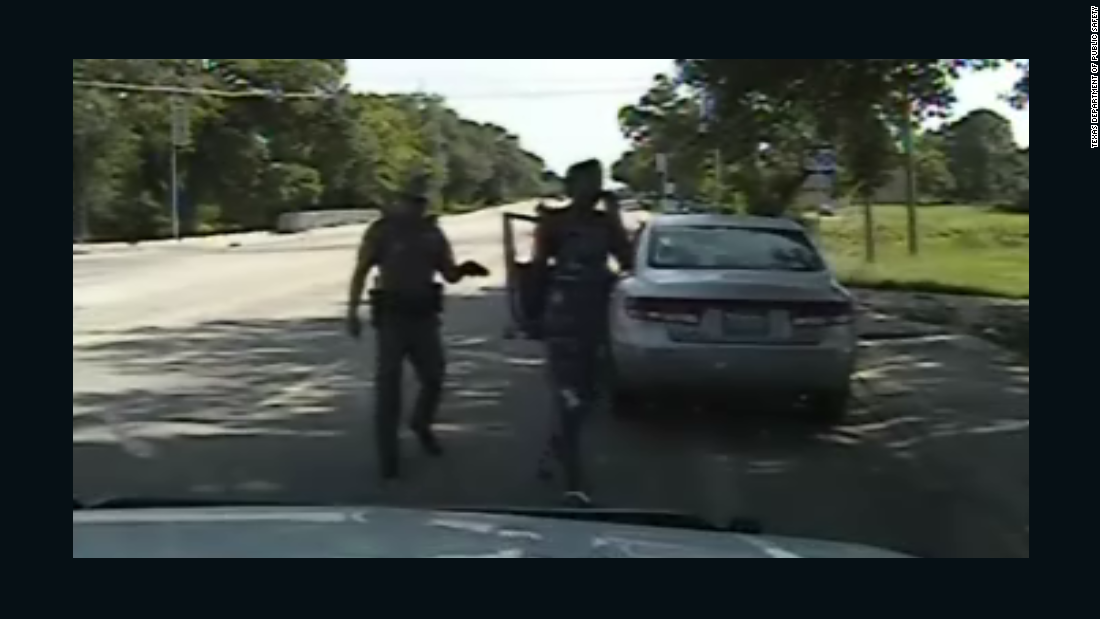 “The special prosecutor assured the family they would see the matter to trial. The family relied on that. The prosecutor didn’t even reach out to the family to notify them that they were looking to cut this deal,” attorney Cannon D. Lambert said. “What was gained — him never being an officer anymore, would have been gained by a conviction. They gave up a chance to seek justice and got nothing.”
CNN affiliate KTRK in Houston obtained a statement from Encinia’s lawyer.
“Brian and his family appreciate the thoughtful review by the prosecutors. Dismissal was the right thing to do.” attorney Chip Lewis said. 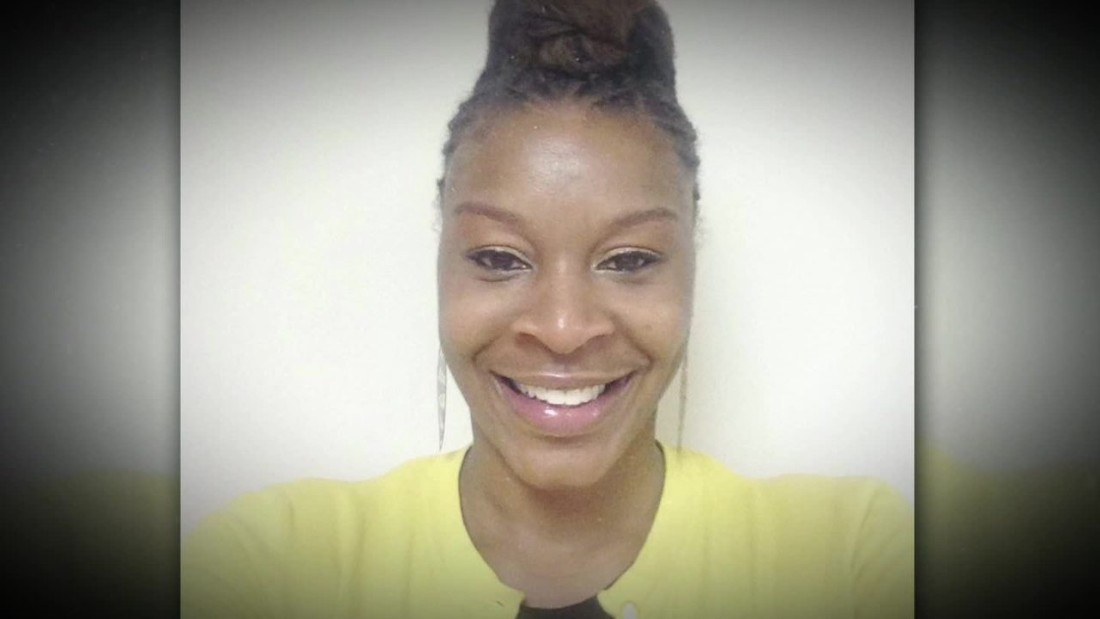 CNN has also reached out to Lewis for comment.
Encinia was fired in March 2016. He had said he took Bland from the car she was driving so he could conduct a safer traffic investigation.
No one was charged in her jailhouse death.
In September, her family reached a $1.9 million settlement in a wrongful death lawsuit