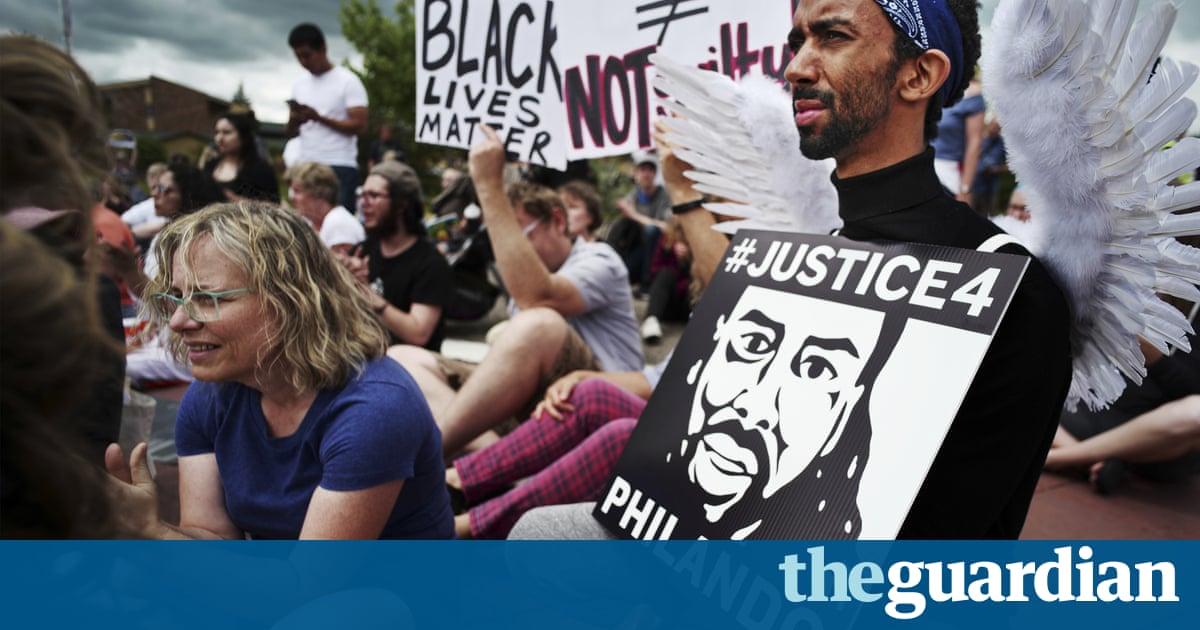 The Minnesota police officer who shot and killed Philando Castile told state investigators that he believed his life was danger because he smelled marijuana in his car, according to transcripts released on Tuesday along with dash-camera footage.

Officer Jeronimo Yanez said in an interview following the fatal traffic stop that Castiles apparent willingness to use the drug in front of his young daughter and girlfriend led Yanez to believe that the 32-year-old posed a serious threat.

I thought if hes, if he has the, the guts and the audacity to smoke marijuana in front of the five-year-old girl and risk her lungs and risk her life by giving her secondhand smoke and the front-seat passenger doing the same thing then what, what care does he give about me? he said.

The statement appeared in the transcript of Yanezs questioning by investigators in July last year, in which the officer also failed to disclose that Castile had said out loud that he was not reaching for his handgun after being warned not to do so.

Dash-camera footage released along with the transcript clearly picks up Castile telling the officer I do have a firearm on me. He was licensed to carry the gun. The officer orders Castile not to reach for it and not to pull it out to which Castile replies: Im not pulling it out.

The officer reaches his left arm into the vehicle, screaming, while he draws his weapon with his right hand and, all in one motion, fires seven bullets into the vehicle, killing Castile. Castile can be heard screaming as the shots ring out and says in agony I wasnt reaching as the officer begins to yell fuck again and again.

Prosecutors in the case argued that Castile was merely trying to reach for his wallet so he could hand over the drivers license Yanez had asked him to produce just seconds before the shooting.

This is also what Castiles fiance Diamond Reynolds relayed in the Facebook Live video she began streaming just moments after the shots were fired, which went viral across the US.

Yanez was acquitted of manslaughter and other charges stemming from the shooting by a Minnesota jury on Friday.

He was fired by the St Anthony police department on Friday shortly after he was found not guilty.

In the transcript, the officer makes numerous mentions of the odor of marijuana, explaining that it led him to immediately begin making assumptions about why Castile was carrying a weapon.

Being that the inside of the vehicle smelled like marijuana … I didnt know if he was keeping it on him for protection, for, from a, a drug dealer or anything like that or any other people trying to [steal from] him.