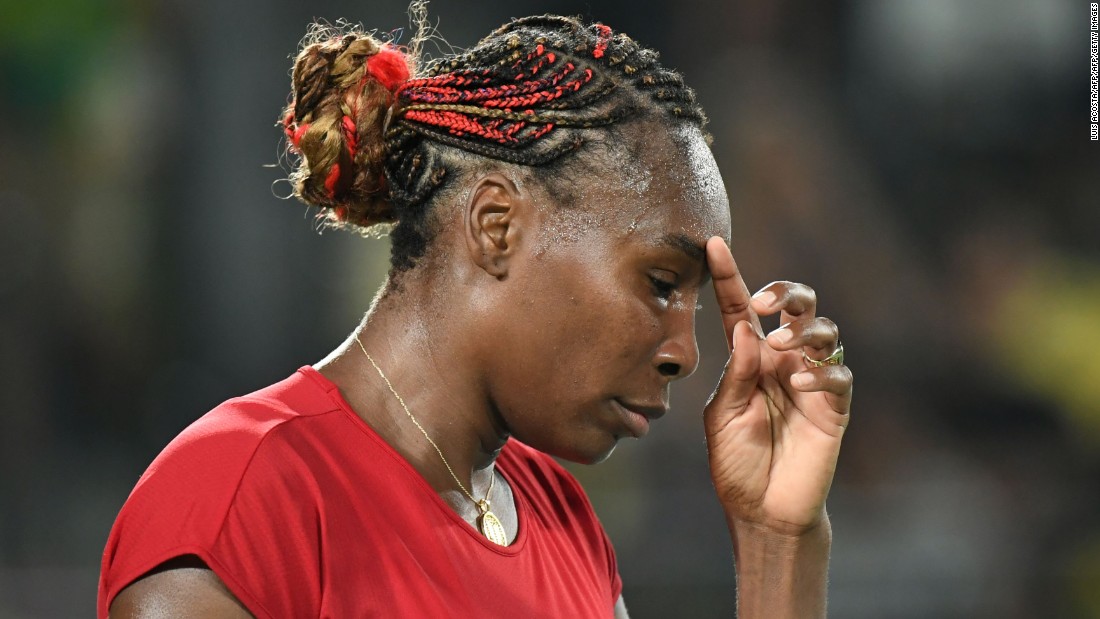 (CNN)A police report says that Venus Williams is responsible for a car accident earlier this month in Florida, which caused injuries to a 78-year-old man who later died.

The Palm Beach Gardens Police report states the accident occurred on June 9 in Palm Beach Gardens and the victim, Jerome Barson, was a passenger in a car that was driven by his wife, Linda Barson.
According to the report, Linda Barson told police she was traveling west in the right lane and approaching an intersection, slowing for a traffic light. The report states that light changed to green, and Barson said she drove through the intersection when Williams’ 2010 Toyota Sequoia cut across in front of her car.
Linda Barson said she was unable to avoid crashing into Williams.
Williams, according to the report, told police she was stopped in the median of the intersection because of other traffic. Williams also said she did not see the Barsons’ car when she crossed the intersection. The report says Williams was driving an estimated speed of 5 mph. 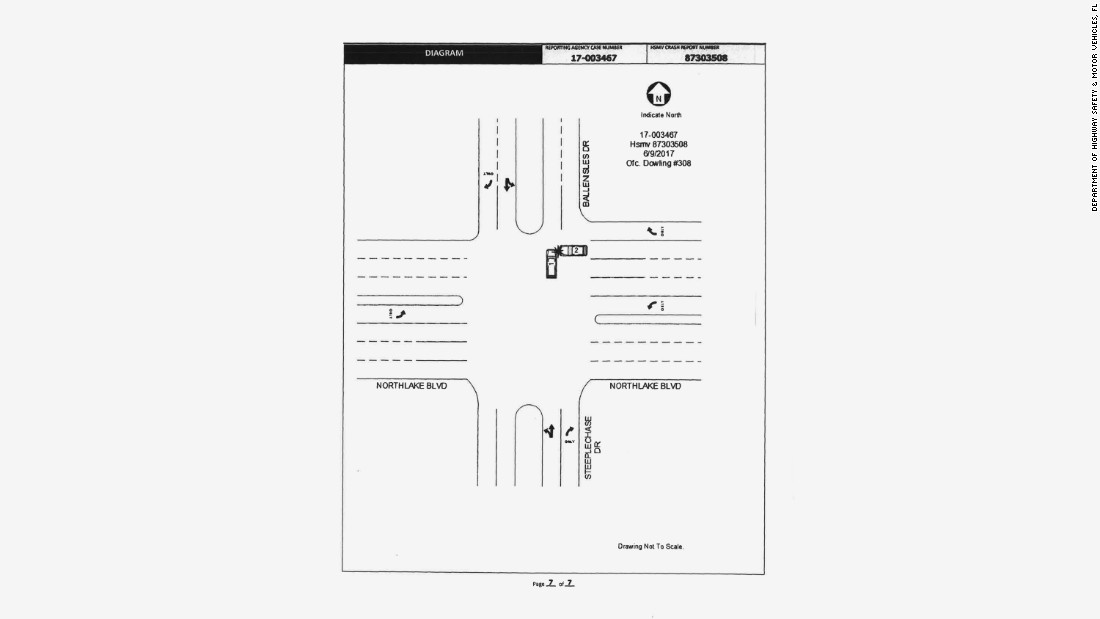 “(Williams) is at fault for violating the right of way of (the Barsons),” the report said. There is no mention in the report of Williams being cited.
Jerome Barson was taken to a hospital and died two weeks later. Barson’s wife was also hospitalized but survived.
“Mrs. Barson is suffering intense grief and doesn’t know how she will go on,” said Michael Steinger, Linda Barson’s attorney. “Her husband of 35 years was struck by Venus Williams, who was at fault in a car accident, which ultimately resulted in Mr. Barson being hospitalized 14 days with multiple surgeries which resulted in his death.”
Williams’ attorney Malcolm Cunningham, in a statement to CNN, said: “Ms. Williams entered the intersection on a green light. The police report estimates that Ms. Williams was traveling at 5 mph when Mrs. Barson crashed into her. Authorities did not issue Ms. Williams with any citations or traffic violations. This is an unfortunate accident and Venus expresses her deepest condolences to the family who lost a loved one.”
Williams, who turned 37 this month, is a seven-time Grand Slam champion. She has won Wimbledon five times, the last title coming in 2008, and she is considered one of the favorites to win this year. Play at the All England Club begins Monday.
In January, she reached the Australian Open final, losing to her sister, Serena Williams. Serena Williams, who is expecting a baby in the fall, won while pregnant.