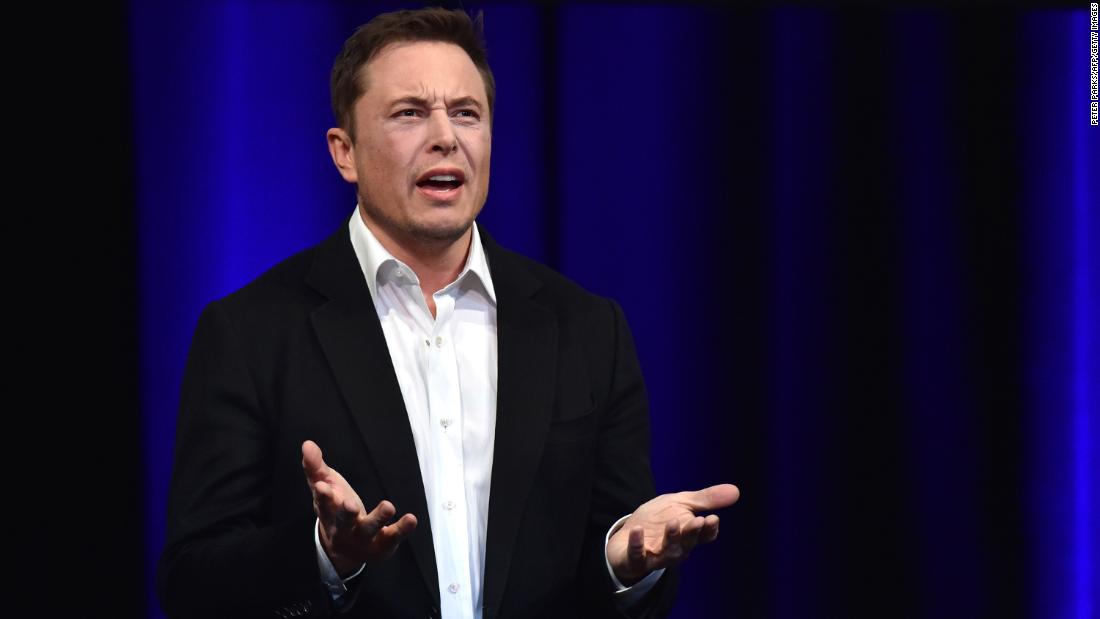 ( CNN) The ancient Greeks had a great story about the dangers of overconfidence. Remember Icarus from eighth-grade Greek mythology? He flew too close to the sun, decreased from the sky, and drowned. The moral of the floor: Don’t get too cocky.