Extremist NPD party thanks asylum seekers in Hesse, who opened first assistance is Stefan Jagsch, for their humane deed 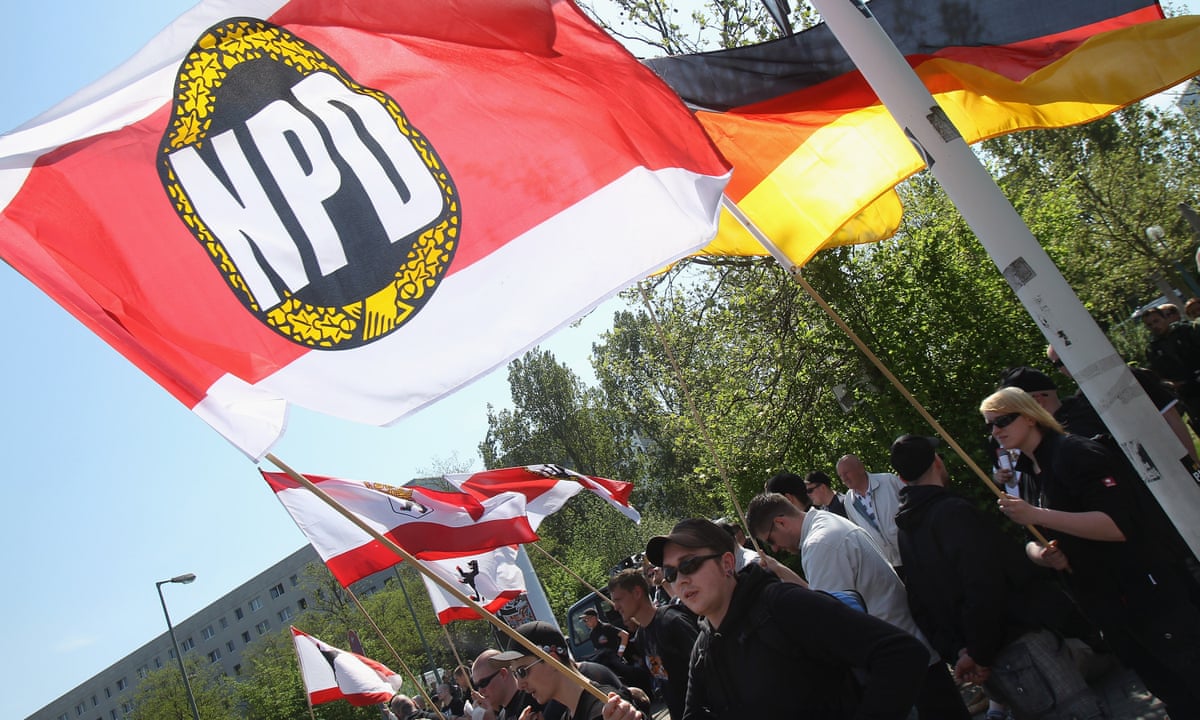 The German far-right NPD party has taken the highly unusual step of praising refugees for their humanity, after groupings of Syrian asylum-seekers dispensed first assistance is one of its candidates involved in a car crash.

Stefan Jagsch, an NPD lead candidate at this months local elections in the Hesse region, lost controller of his vehicle along the road between Altenstadt and Bdingen on 16 March and disintegrated into a tree.