The first teaser of Ryan Cooglers film, which stars Chadwick Boseman, hinted at a film where action is king but ideas of colonialism and monarchy also feature 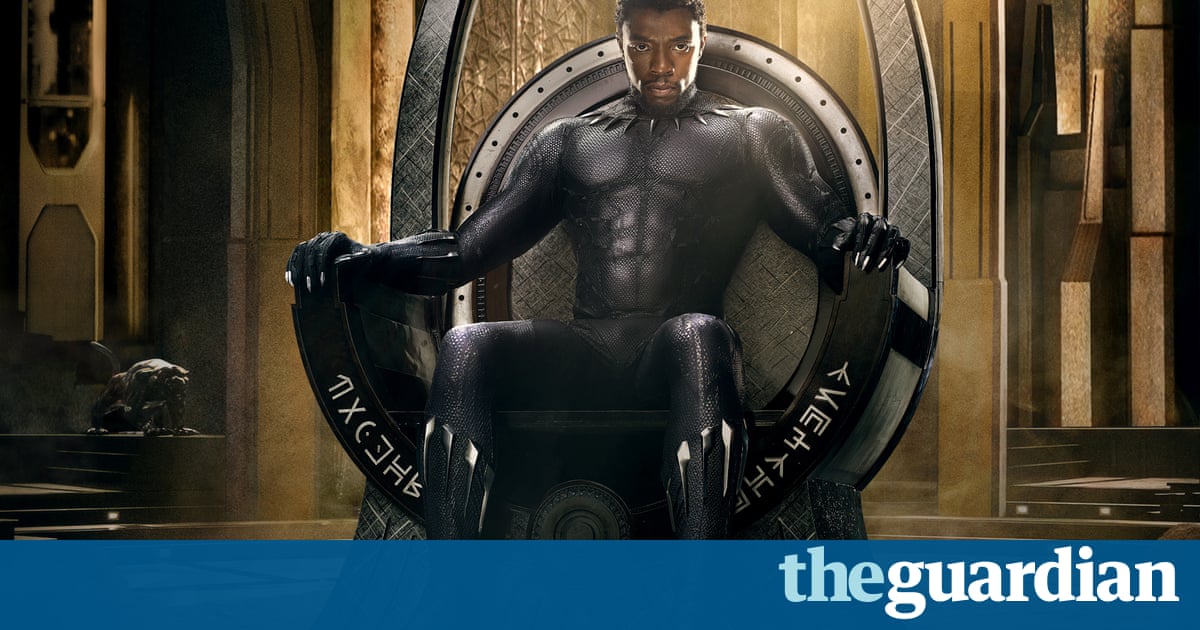 The first teaser trailer of Creed director Ryan Cooglers Marvel adaptation Black Panther revealed a movie that will tackle colonialism and ideas of monarchy, as well as the usual car-flipping action.

Airing during the NBA finals game between the Cleveland Cavaliers and the Golden State Warriors, the teaser debuted the first shots of Chadwick Boseman, who played James Brown in the biopic Get On Up, as TChalla aka the Black Panther, the would-be ruler of the fictional African nation of Wakanda.

Starting with Andy Serkis and Martin Freeman talking about how Wakanda is actually the mythical golden city El Dorado, with Serkiss character boasting: Im the only one who has seen it and made it out alive.

The voiceover goes on to predict that soon there will only the conquerers and the conquered, as armed groups attempt to stage what appears to be an invasion.

Before the trailer was released, Marvel teased the films poster with Boseman sat on a thrown. A press released revealed a little of the plot which will follow the Black Panther as hes drawn into a formidable conflict that puts the fate of Wakanda and the entire world at risk.

Boseman made his first appearance as the Black Panther in the superhero ensemble Captain America: Civil War in 2016, and Cooglers film is set to debut in February 2018.