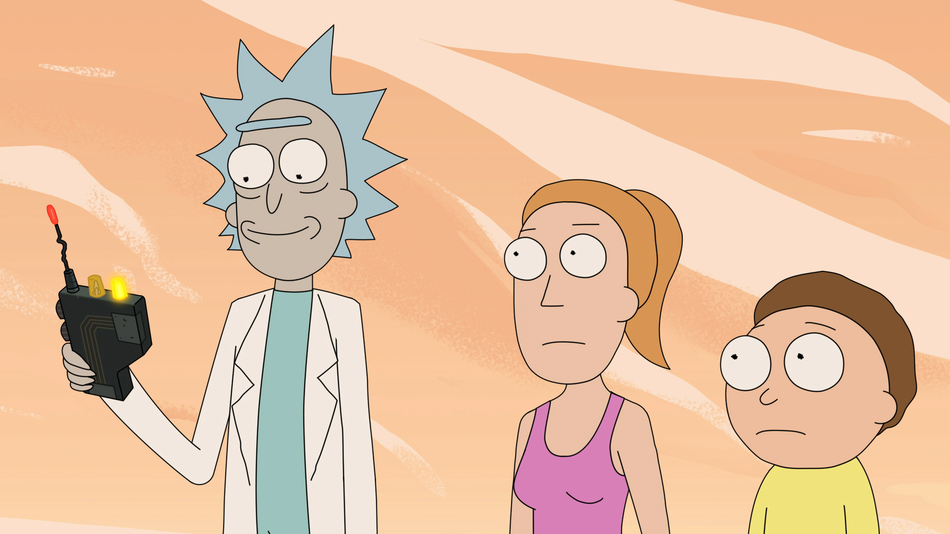 Keep Summer and your Tesla safe, just like on "Rick and Morty."
Image: Adult Swim/Turner

Nothing keeps out thieves and ne’er-do-wells more effectively than a D Minor musical composition.

That’s the latest idea Tesla CEO Elon Musk proposed for his 360-camera theft prevention “Sentry Mode” that he plans to bring to electric Tesla cars with Enhanced Autopilot. He says a “rough” beta will be released sometime in February.

The latest details of the car monitoring system — that sound like a joke, but knowing Musk are possibly real(??) — were introduced on his Twitter page Saturday night. Musk claims the watchful cameras will play Bach’s Toccata and Fugue composition. He also said thieves might hear the metal versions of the classical piece.

Tesla Sentry Mode will play Bach’s Toccata and Fugue during a robbery (and keep Summer safe)https://t.co/wnS5qLeB2E

Musk then made a reference to a Rick and Mortyepisode where the smart car is told to “keep Summer safe.” So maybe be prepared for violent, over-the-top anti-theft measures from the animated show intended to protect character Summer Smith (but probably not):

Musk first proposed Sentry Mode on Jan. 22 after someone posted a dent on their car door and expressed the wish they could’ve been recording the car while it sat exposed and vulnerable.

Soon, Tesla owners could have to worry about people messing with their expensive electric cars just to hear a little classical music. 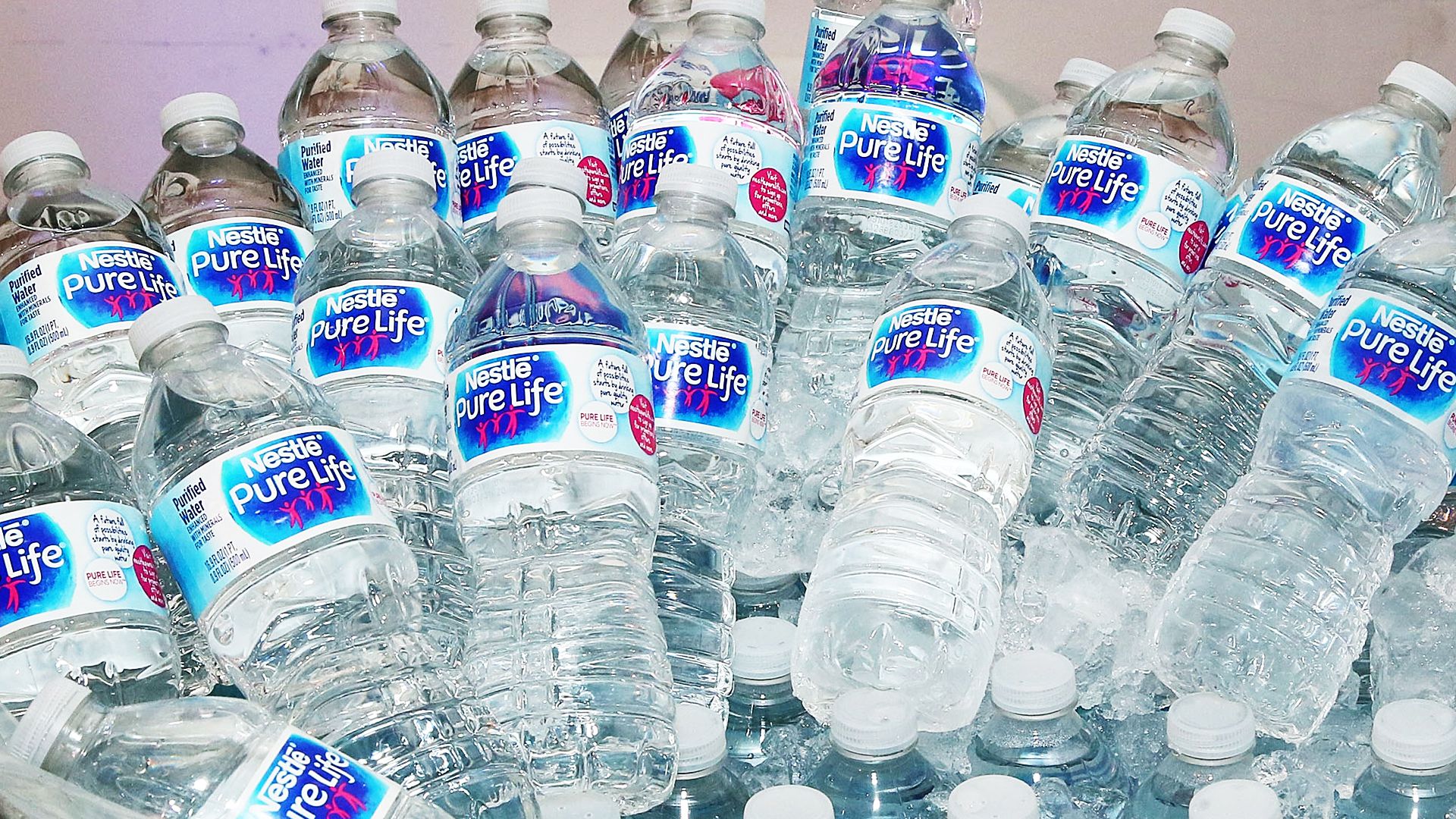