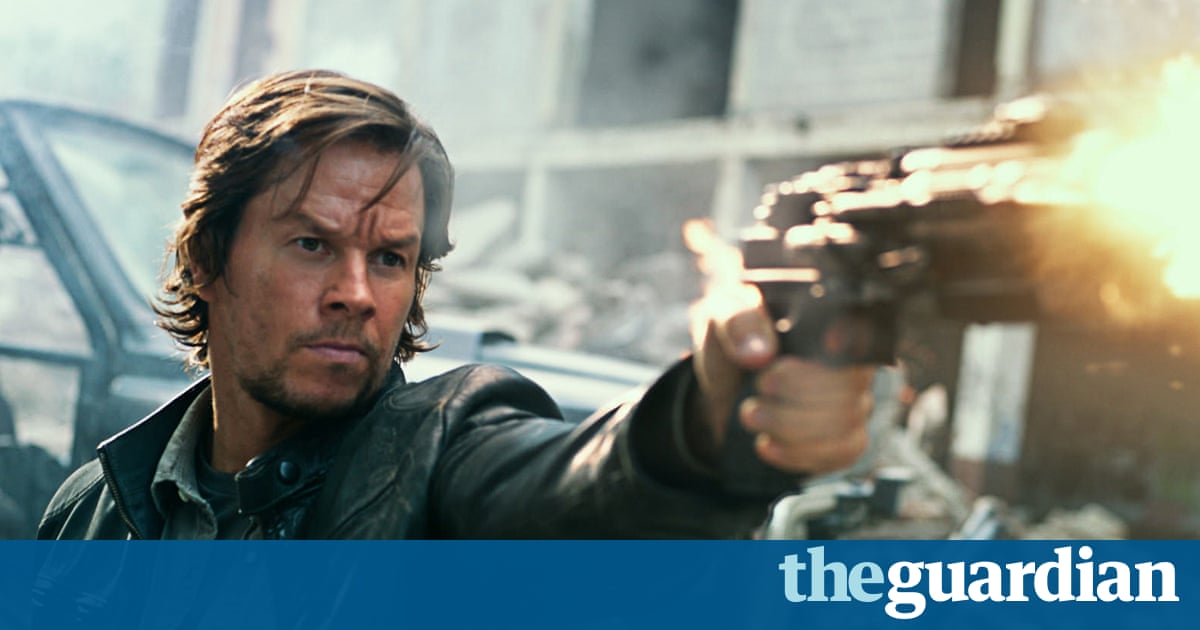 I would hazard a guess that Michael Bay would sooner lose his own testicles than hand over the reins of the Transformers franchise. In knowledge, having regard to the swilling testosterone that sloshes around these duelling space robot movies, the two are perhaps inextricably linked. Bay has effectively been motioning his dances in our faces for five movies now. But yielded this latest blitzkrieg of blah, it seems the best thing that they were able happen to this series would be a new chairman, with ideas and, ideally, a come acquaintance with storytelling. That, or relegating the whole metal mess to the scrapheap.

Despite the fact that Bay hires his usual proficiency of having personas shout descriptions of what happens on the screen( sample dialogue: Oh my God, look at that, its a big alien carry !), the plan is a car disintegrate of impassable folly. This story hitches a raise on Arthurian legend and grubs in some Dan Brown-style ancient artefact peril, before descending into the usual bludgeoning effects-laden orgasm. Mark Wahlberg returns as autobot wrangler Cade Yaeger; new additives to the cast include Anthony Hopkins( eccentric aristo with a ninja robot butler) and Laura Haddock, playing Vivian Wembley, an Oxford history professor. Perhaps “youve got to be” huffing petrol fumes( or whatever it is that the autobots run on) but 149 times have rarely felt so interminable.