Saw writer Leigh Whannell crews up with Blumhouse, the company behind collisions Get Out and Split, for a mixed bag of slick maneuvers and gruesome silliness 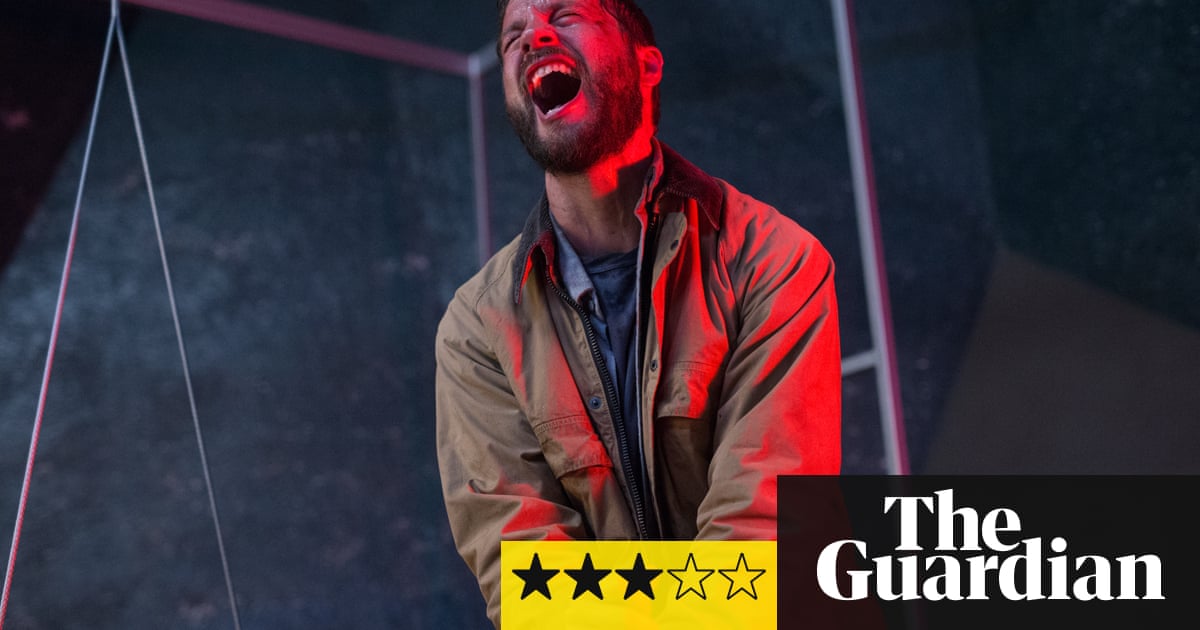 It’s always daunting to walk out of a movie and be confronted by real-world news mirroring the events that just played out in the theater. But it’s rarely as specific or dystopian as scrolling past a breaking bulletin on a fatal self-driving automobile disintegrate directly after watching such an manifestation on screen.

While Saw writer turned director Leigh Whannell has situated his new sci-fi thriller Upgrade in a future chock-a-block with fantastical new technologies, he’s undoubtedly not extremely far from reality’s mark. Gondolas have already learned to pilot themselves in 2018, and Whannell simply needed to extrapolate one stair furthest with shiny honeycomb-shaped sheets extending the windows for maximum privacy. When one such vehicle malfunctions, it leaves our humankind Grey Trace( professional Tom Hardy lookalike Logan Marshall-Green) and his tech manager partner( Melanie Vallejo) defenseless from a roving party of robbers. He leaves the stage quadriplegic; she doesn’t make it residence. The resultant desperation introduces Grey Trace- perhaps “the worlds largest” scandalous attribute call since After Earth got away with Cypher Raige- to an invented figure modification called Stem that takes automation to its logical extreme. And all the while, these extremes feel a little too logical for comfort.

Whannell sees no bones about his luddite reclines, grabbing on the relatively simple theme of” engineering, bad !” and exerting it with clevernes to AI, VR and assorted other two-letter compoundings. He’s realized his future with an seeing for immersive item, even as his doctrines peg him in a more fogeyish mindset. While Whannell battles with warring desires to fret over the techno oblivion we’re hurtling towards or have a laugh about it, that conflict shows in a disappointing tonal clash that cheats the movie of the low-rent fun it could be having. They don’t call it the “future tense” for nothing, but the guy could stand to loosen up a little.