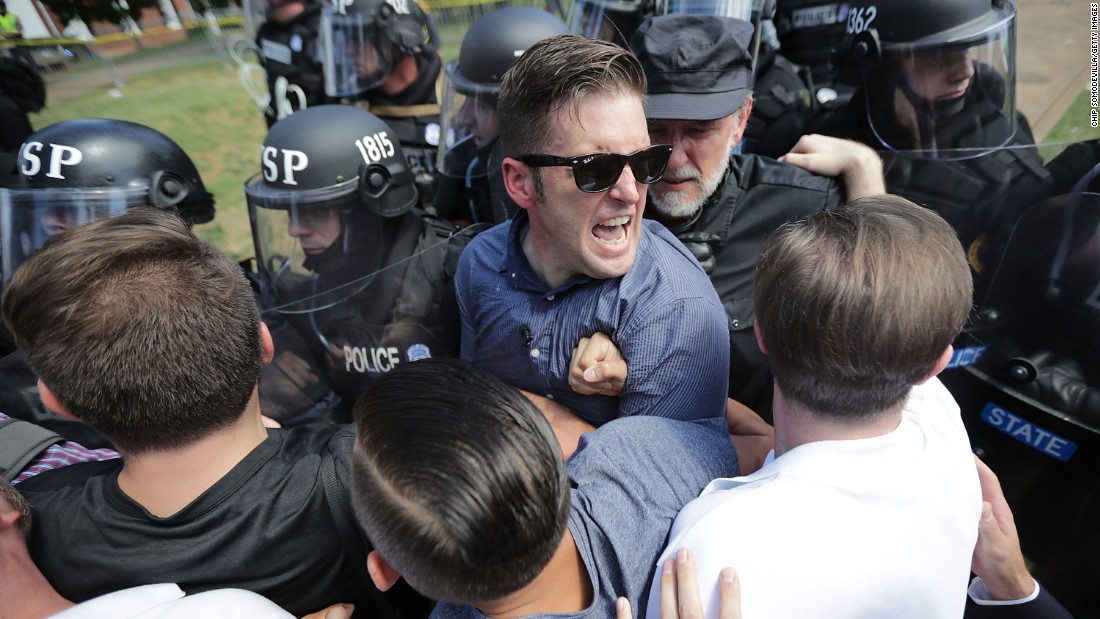 The white-hot nationalist and progenitor of the “alt-right” movement submitted a motion to dismiss a federal lawsuit against him and other leads involved in August’s deadly Unite the Right rally in Charlottesville, Virginia.
The violence, which led to dozens of hurts and the deaths among counterprotester Heather Heyer, isn’t Spencer’s fault, he claims in the motion filed Tuesday, which he apparently made and signed himself.