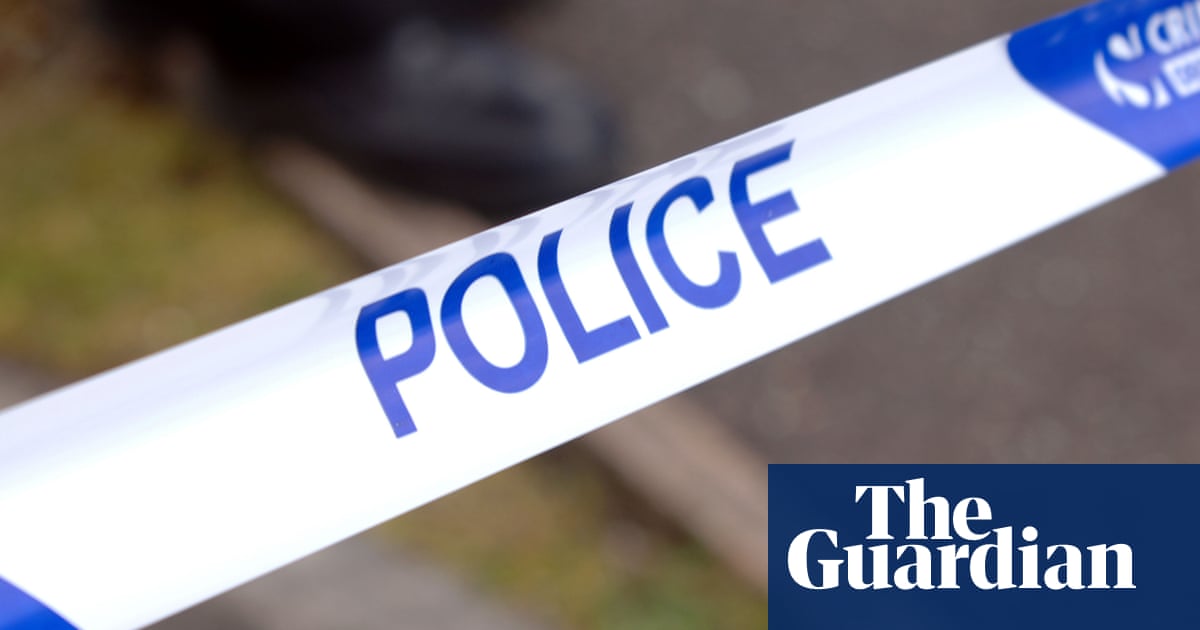 A woman has died and a number of people have been injured in a disintegrate following a police pursuit.

A statement from the security forces said:” The occurrence has been referred to the Independent Office for Police Conduct as it followed a police pursuit involving one of the cars, which officers from the Bedfordshire, Cambridgeshire and Hertfordshire road policing group had attempted to stop on the M25 .”

The road was closed after the accident. Police called for witnesses and parties with dashcam footage to come forward.