It’s not every day that you get a much-needed second chance.

But for homeless Marine Corps vet Johnny Bobbitt, it came just when he needed it most.

In October, a woman named Kate McClure was driving home after a night out with friends when she ran out of gas on the I-95 exit ramp near Philadelphia.

It was close to midnight, and the 27-year-old was alone.

“I pulled over to the side of the road as far as I could and I was going to get out and walk to the nearest gas station because it was not that far away, and that’s when I met Johnny,” she said. “He walked up and he said, ‘Get back in the car. Lock the doors. I’ll be back.’ I was just like, ‘OK.”

Just a few minutes later, Kate couldn’t believe what she saw. Along comes Johnny, carrying a red gas can. Using the only $20 he had, which he’d collected panhandling on the side of the interstate, Johnny bought Kate’s gas.

He didn’t ask for anything in return; Kate didn’t have any money to repay him then. But she promised him she’d be back. 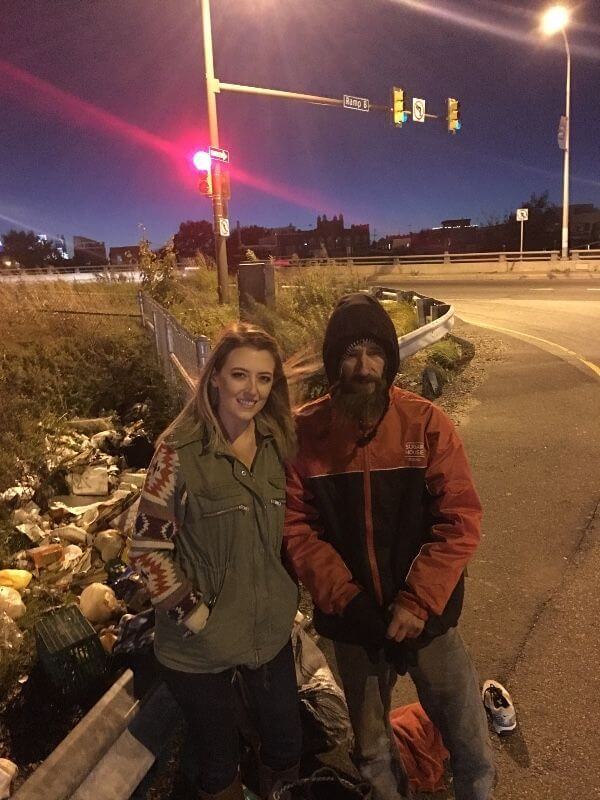 In the weeks since, Kate has made trips to visit Johnny, often bringing him gift cards and jugs of water. She’s since reimbursed him, but felt his sacrifice warranted something even greater.

Along with her boyfriend, Mark D’Amico, Kate launched a GoFundMe Campaign on Johnny’s behalf. Their goal was to raise $10,000 to help cover first and last month’s rent in an apartment, six months of living expenses, and everything they would need to help Johnny get back on his feet.

“He is very interested in finding a job, and I believe that with a place to be able to clean up every night and get a good night’s rest, his life can get back to being normal,” Kate wrote on the crowdfunding page. “I truly believe that all Johnny needs is one little break. Hopefully, with your help, I can be the one to give it to him.”

According to his Facebook page, Johnny studied nursing and was a former paramedic and firefighter. He also served in the marine corps. A bad season of heartbreak in 2014 led Johnny head-first into a downward spiral that landed him homeless on the streets just over a year ago. 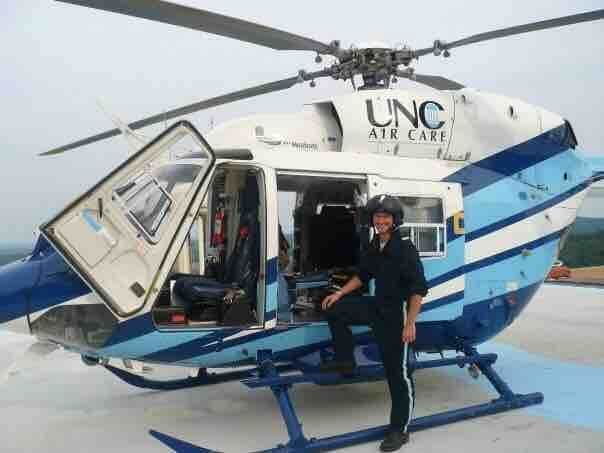 After launching the fundraiser for Johnny, a local Philly news station ran Kate’s story of the selfless homeless vet who helped her.

Overwhelmed by the response and generosity of complete strangers, Johnny says his life has been forever changed.

Kate and Mark have arranged meetings with a financial planner and a lawyer to help in the process of getting Johnny back on his feet. And while the loot will certainly provide a new start for Johnny, the homeless vet says he ultimately wants to use the blessing to pay it forward.

“This money was given to help me. Why not help other people in similar situations or people that are actively helping other people in different situations?” he said. “Everybody out there is facing some kind of struggle, so if I can touch their life, the way mine was touched, [it’d be] an amazing feeling. I want to feel the feeling on the opposite end.”